Photo by Ben White on Unsplash

When many Pentecostal and charismatic Christians use the word “salvation,” the first image that comes to mind is the gift of personal healing and “coming home” to God that he has made possible through Christ, made known to the believer through the power of the Holy Spirit. Indeed, when the apostle Peter is filled with the Holy Spirit he is able to proclaim, “There is salvation in no one else, for there is no other name under heaven given among mortals by which we must be saved” (Acts 4:12 NRSV). The change of life that comes through knowing Jesus as Lord and Savior is the core of our faith. But God’s plan of reconciliation expands beyond individuals, and even beyond human beings. So when we look to the biblical witness, we realize the question, “Is salvation more important than the environment?” actually represents a limited view. A better question is, “Why must salvation include the environment?”

A theology that views the environment as somehow separate from salvation stems from the modern Western temptation toward individualism. Many of us inherited a theology in which “being saved” seems like an entirely private affair. But we must remember that, while salvation through Christ is absolutely personally transformative, that transformation is always intended to be lived outward, in community, for the benefit of all creation. END_OF_DOCUMENT_TOKEN_TO_BE_REPLACED 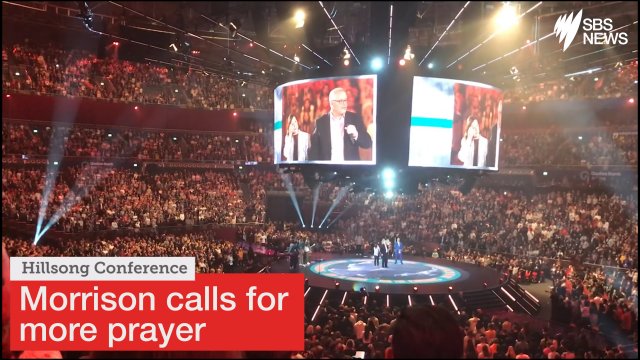 I am not so sure about that. On the contrary, I think that it is very dangerous for the soul of the Church in Australia. Last winter Magnus Malm wrote in Swedish Christian newspaper Dagen that God is not on the side of the powerful. In fact God says in Psalms 146,3: ”Never put your trust in powerful men.”  For centuries, Catholic and Orthodox churches have often been close to political power. That was the case when Spanish and Portuguese conquerors went ashore in South America, and it is the same today in countries like Russia and Poland. END_OF_DOCUMENT_TOKEN_TO_BE_REPLACED

I don’t know if you noticed, but last Friday the biggest climate protest in history occurred, with millions of people in 185 countries marching for climate action and global justice. This is all part of the #FridaysForFuture movement which started not more than a year ago when Swedish student Greta Thunberg went on a “school strike” every Friday to tell her politicians that they don’t do enough to stop climate change.

And that was just a warm-up. This Friday, September 27th, there will be an even bigger global strike.

Last Friday over 4 million people striked for the climate.
This Friday we do it again!
170 countries and 6383 events so far in #weekforfuture
Find or register your strike at https://t.co/G06WbXNvl1 or local websites.
Spread the word!#FridaysForFuture #ClimateStrike pic.twitter.com/VXCnPQzw6a

Spirit-filled Christians might wonder if this is something for them. Should they care? Is FFF really in line with God’s will, or could it be the opposite – a preparation for the Antichrist?!

I assure you that there’s no need to worry, and I deeply recommend that you as a Pentecostal or Charismatic do join the FFF efforts of protesting against climate inaction. Here’s why: END_OF_DOCUMENT_TOKEN_TO_BE_REPLACED

Nothing can live on Venus. Hence, the existence of groups like the Extinction Rebellion. END_OF_DOCUMENT_TOKEN_TO_BE_REPLACED 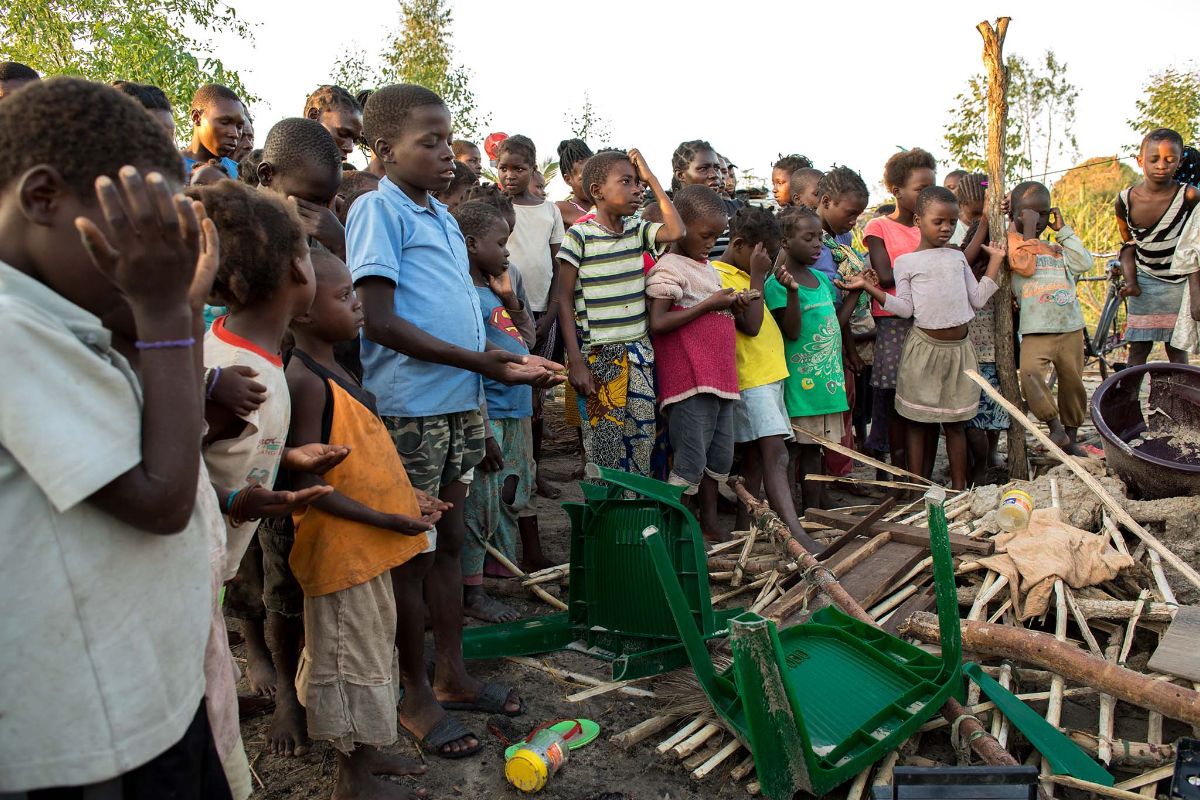 Leadership! It’s a fraught word, describing an even more fraught set of ideals. Leadership, in the final analysis, is neither good or bad. It is amoral. Like the notes on the musical scale and the letters of the alphabet, the essence of leadership, according to John Maxwell, is influence. When people are gifted as leaders, or in some way attain a leadership title, they walk in positions of influence.

And therein lies the rub, because a culture is set according to the heart of the leader and those they surround themselves with, for good or evil, for strength or weakness. Someone whose influence leads people where they otherwise may not have gone, be it morally just or morally reprehensible, is setting or changing a culture for the duration of their leadership and beyond. That is, technically, good leadership, be it ever so terrible in its outcome. Nations, churches, organisations rise and fall on the way in which they’ve been led.  In 2019 the various modes of leadership across the planet denote that we, as citizens of the world, are in serious trouble.

In the face of drastic climate change in which the earth is vomiting the symptoms of its travail in torrents of floods, droughts, bushfires, cyclones, hurricanes, earthquakes, tsunamis, famines, mud slides, volcanic eruptions and other ‘un’natural catastrophes across the planet, one group stands as the voice of reason, crying out for the influencers of the world to pay attention and change course before it’s too late. The other group, like the people in Noah’s day, keep working, consuming, using, spending and playing as though there’s no tomorrow – which one day may be true. END_OF_DOCUMENT_TOKEN_TO_BE_REPLACED

In 2013, an IPCC (Intergovernmental panel on climate change) report was published stating that 95 percent of scientists are positive that the climate crisis of today is caused by mankind. Over the past 40 years, greenhouse gas emissions due to human activity have increased by 70 percent. During the same time, global meat consumption has tripled.

The connection between meat consumption and greenhouse gas emissions received increased attention in 2013, when the UN’s Organisation for Food and Agriculture released a report stating that around 18 precent of greenhouse gas emissions today comes from animal agriculture. And even if there would be zero emissions from all sectors such as energy, transport and trade, but not from animal agriculture, this would still not be enough to keep the planet from overheating. The issue of meat production and ultimately meat consumption is one of the biggest environmental issues of our time.

So what is the church’s role in reducing the global meat production in order to steward the planet and the animals that inhabit it? END_OF_DOCUMENT_TOKEN_TO_BE_REPLACED