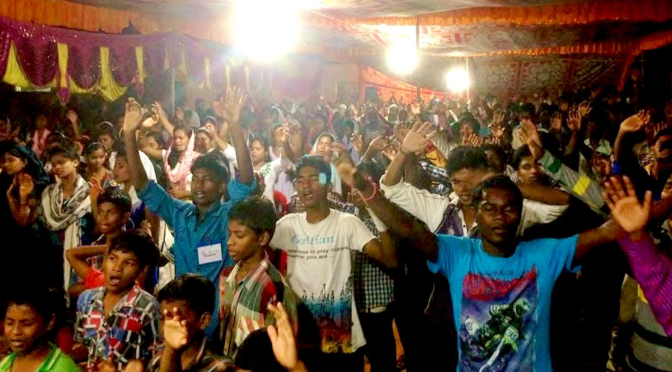 When sociologists Donald E. Miller and Tetsunao Yamamori decided to study indigenous churches with active social programs in the developing world, they were astounded to find that the overwhelming majority of them were Pentecostal or charismatic. They studied the dynamic of Pentecostal social engagement further in their book Global Pentecostalism: The New Face of Christian Social Engagement in which the coined the term “Progressive Pentecostal”. PCPJ’s Micael Grenholm asked Dr. Miller to expand on their findings in an email interview.

What does it mean to be a “Progressive Pentecostal”?

The stereotype about Pentecostals is that they are focused exclusively on salvation and not social transformation. In our research, this was a false dichotomy since we encountered many Pentecostal and charismatic congregations that were engaged with their local community, addressing issues related to poverty, drug addiction, mental illness, corruption, etc. It is relatively rare that Pentecostals are addressing social policy issues at a political level and, unfortunately, they have sometimes supported right-wing dictators.

However, as Pentecostals become more educated, they are beginning to understand the structural origins of poverty rather than simply responding to immediate needs related to food and shelter. Some of the social lift experienced by Pentecostals is indirect—they give up alcohol, womanizing and gambling, which then enables them to have surplus capital to invest in education or small scale businesses. Also, Pentecostals oftentimes move into management positions because they are deemed by employers to be honest and hard working.

How prevalent is Progressive Pentecostalism globally?

Progressive Pentecostalism is more prominent in developing countries than it is in the Western world. The emphasis on the prosperity gospel overshadows the emergent phenomenon of Progressive Pentecostalism, although these two emphases are not mutually exclusive. For example, sometimes prosperity gospel preachers give members the courage to dream beyond their current circumstances, and this vision becomes a self-fulfilling prophecy.

Also, it is important to acknowledge the ways in which Pentecostalism gives dignity to women and people who are poor, telling them that they are made in the image of God and therefore have rights, both personal and political.

Why are Pentecostals in the United States not as socially involved as many in the majority world?

The relative affluence of Americans makes them want even more material goods. Furthermore, there is an individualistic spirit that emphasizes a “bootstraps” mentality rather than the more communal-based commitment of many people in the Global South. The gospel ethic of compassion resonates with the poor. Getting even richer resonates with people in capitalist economies.

Do you think the public image on Pentecostal social engagement might change in the future?

The visionaries will come from the Global South, not the charlatans from the United States who have aligned with conservative political ideologies. The Pentecostal movement is extremely diverse. Many of the leaders have demonstrated that they have feet of clay, being embroiled in financial and sexual scandals. There is an opportunity for new voices to emerge who are Spirit-inspired, have values higher than material gain, and who have genuine compassion for the poor.

Donald E. Miller is Professor of Religion at the University of Southern California.

10 thoughts on “Why Most Pentecostals Around the World are Progressive” 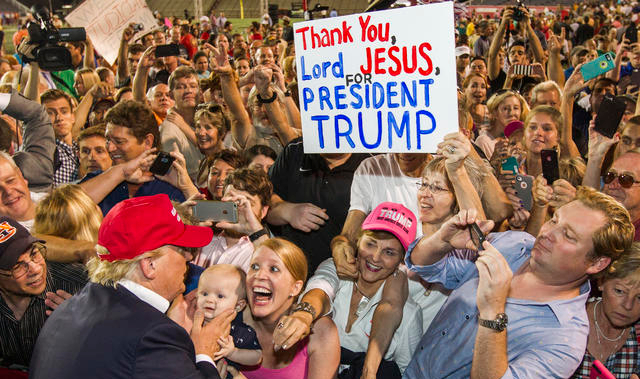 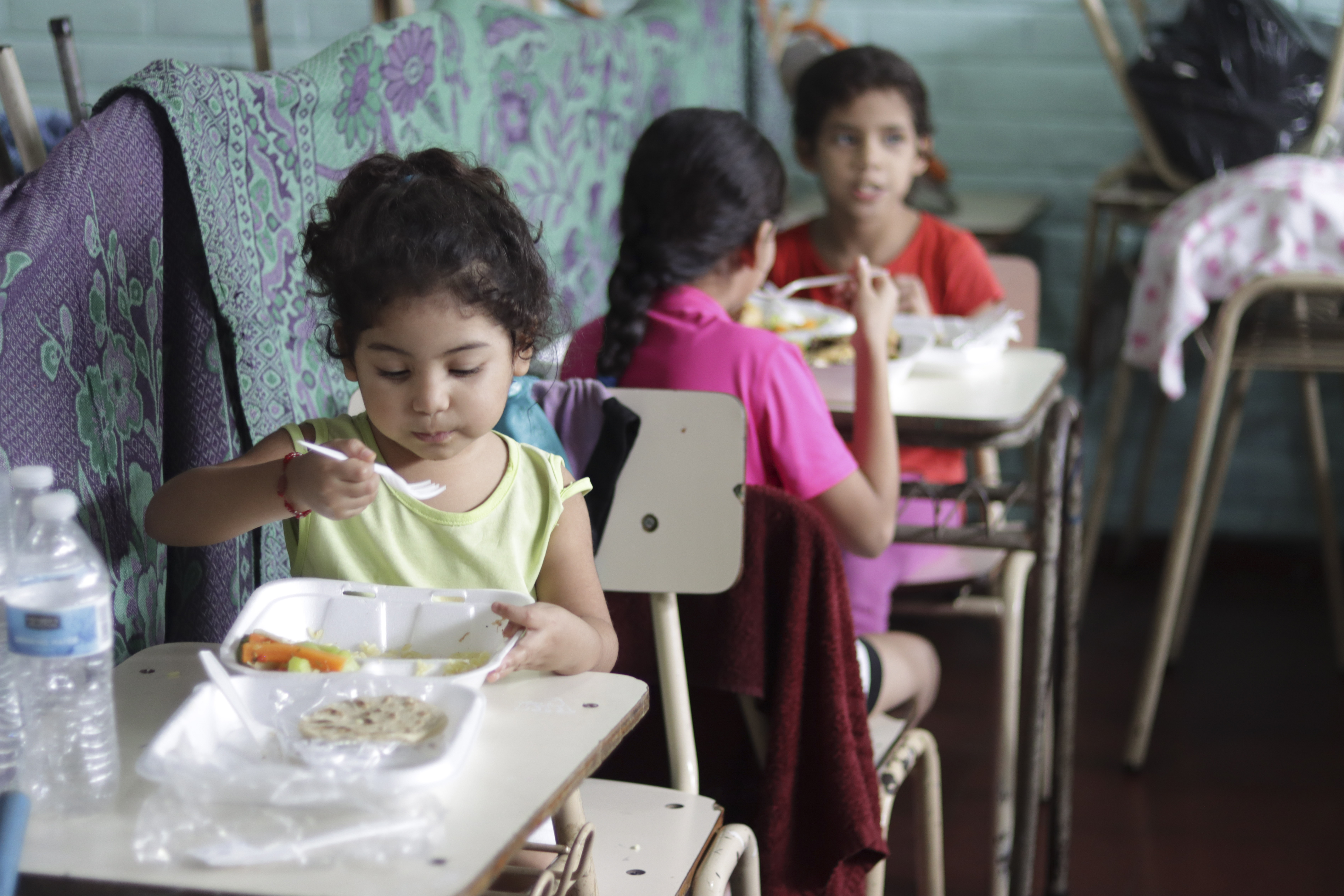 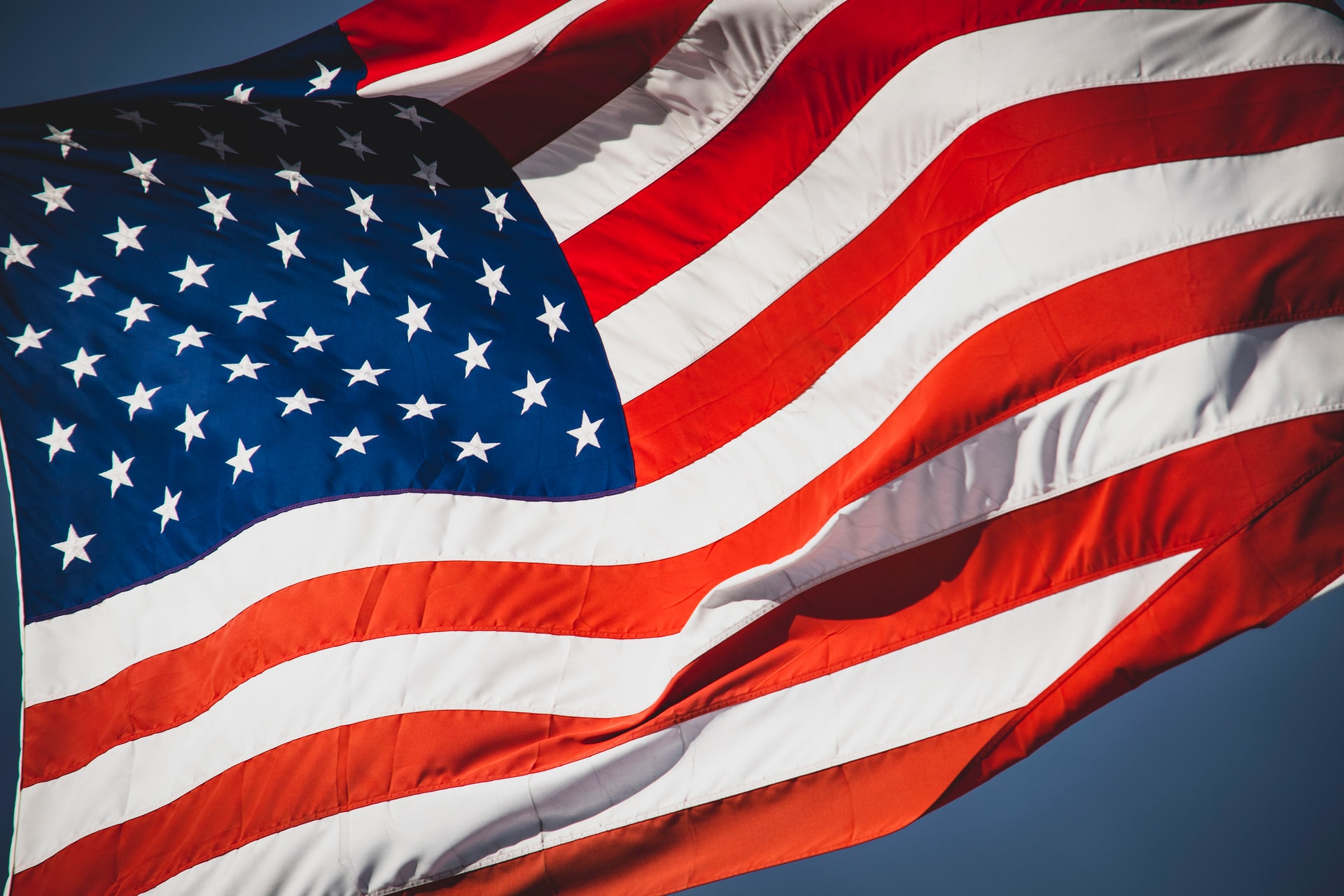