300 years ago a movement of revival started within British and later American churches. This movement called the Church to return to the Gospel. It called the Church to share the message of Jesus with others and to follow Jesus more boldly. This movement was very diverse for its day. It affected most Christian denominations in the English-speaking world, and it touched many Christian communities. It was an international, interracial, intercultural, and interdenominational movement.

This movement promoted education, social reform, and inclusion in the Church. This movement was one of the main forces behind social justice movements for much of its history. Abolitionism, poverty-relief efforts, the Social Gospel, Labor Movement, Civil Rights Movement, and many other important causes were at least influenced by this movement.

The movement that I am talking about is Evangelicalism, but despite Evangelicalism having such a long and noble history, most don’t recognize it today – at least not in the United States. There are a number of factors that contributed to this:

First, Evangelicalism has always had a white supremacist wing. Even though Evangelicalism was indispensable in the abolitionist and civil rights movements, there was also always a segment that opposed those movements. On the one hand, you had John Wesley who argued strongly against slavery, but on the other you had Jonathan Edwards who owned slaves. There are still schisms in American churches over this exact issue. The Southern Baptist Convention is an example of an American Evangelical church founded on white supremacist principles. END_OF_DOCUMENT_TOKEN_TO_BE_REPLACED 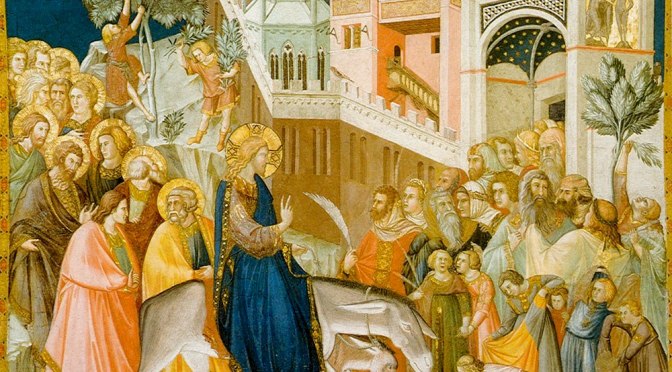 There is a tendency to take Gospel values and try to lump them into a particular modern political category. It is something I am often guilty of myself. Not too long ago, I was a very politically sectarian individual, and if you did not agree with my specific political ideology, then you must be personally for oppression and/or sin. Lately, I have been reconsidering this stance heavily. I see the Spirit of God telling me that in Christ there is no longer progressive or conservative, left or right.

In Christ, we have a common King and a common Kingdom, and we must unite together behind the Gospel. One can be a loving, Christ-like conservative, and one can be a hateful, unchristian progressive, and vice versa. The Kingdom of God transcends man-made boundaries, as the Apostle Paul said:

For just as the body is one and yet has many members, and all the members of the body—though many—are one body, so too is Christ. For in one Spirit we were all baptized into one body. Whether Jews or Greeks or slaves or free, we were all made to drink of the one Spirit. For in fact the body is not a single member, but many (1 Cor. 12:12-14).

Here there is neither Greek nor Jew, circumcised or uncircumcised, barbarian, Scythian, slave or free, but Christ is all and in all (Colossians 3:11).