Sweden is known for its coniferous forests, catchy pop songs and cheap furniture, not for deporting people to persecution, torture and death. But sadly, that’s what the Swedish government is doing to many Christians.

I recently wrote in the Christian Post about the ridiculous questions that the Swedish Migration Board asks asylum seekers who claim to have converted from Islam to Christianity. For example:

Together with some friends, I designed a test and let Christians all around the country respond to these questions. More than 100,000 people took the test. Less than 300 people were able to get more than 60 % right.

One can question the very premise of letting knowledge-based questions be proof of one’s faith. But when most Christians fail to recognize these questions as relevant or even answerable, you should really stop what you’re doing.

Unfortunately, these questions have been used quite extensively, and when converts fail to answer them they often get deported. Obviously, deporting converts to countries where they are persecuted, such as Afghanistan, oppose Swedish law and the UN’s Universal Declaration of Human Rights. The Migration Board walks around this by claiming that the converts’ faith isn’t “genuine”.

Is it safe for converts to be deported to Afghanistan?

– A person who has left Islam cannot be deported to Afghanistan, there is a great risk for such a person to return.

Still, people who say they have converted are deported; are they safe?

– It is an assessment made by us that this person will not have a need to manifest his Christian faith. We judge that it is not credible, then they run no risk at a return.

But converts are actually deported?

– It is in the eye of the viewer; we judge that they are not converts, because then we would not have deported them, says Fredrik Beijer.

A Cloud of Witnesses

To show that this is a lie, we collected names from 386 people who could certify that the Migration Board has decided to deport genuine converts. Of these, 238 are clergy, pastors, deacons or have other forms of church leadership roles. We have sent this list of names to the Swedish government.

Maria Linder, the pastor of the Linköping Missionary Assembly, writes:

A. has received his last rejection of the asylum application even though he converted to Christianity, is baptized, parish member, leads communion and is very involved in much of the church’s activities. His investigation has really been misplaced, the members of the board have slept during the negotiations and he has not been listened to. We are also several who have verbally and in writing confirmed his Christian faith, which we would never do if we hesitated.

Stig Lennart Jonsson, a priest of the Bureå parish, writes:

28 year old guy from Bangladesh. Political refugee. Became a Christian in Skellefteå 1996. Expelled back. Murdered by his biological brothers because he was a Christian.

These certificates must be taken very seriously. If anyone has the ability to recognize genuine Christian faith, it is Christians.

Saved by the UN

There are more proofs of Sweden deporting people into persecution. The Migration Board has on several occasions denied converts asylum, and then changes their mind and gives them a residence permit. For example, Abdul would be deported, but this was stopped by the UN Committee against Torture and a new review of the Migration Board led to him receiving a residence permit.

Mohammad was rejected on the grounds that his conversion to Christianity was not genuine and was almost expelled in January 2014, but the deportation was postponed because his mother was ill. They received a new examination and today have a permanent residence permit.

Of course, if genuine converts are never expelled, there would be no reason for the Migration Board to change. In fact, the work commits mistakes that cause disastrous consequences for those involved.

A Violation of Religious Freedom

There is no risk whatsoever of expelling non-believers to Afghanistan. We deport both atheists and converts with advice that they have to adapt again to the home country’s culture, ie. they sometimes go to the mosque and pray and celebrate the saints. We even deport women, Christian women, to Iraq or Iran. They simply wear a hijab or veil or whatever it is called. Then no one will suspect that they are not Muslims!

Telling converts to hide their beliefs is a fundamental violation of religious freedom and shows that officials at the Swedish Migration Board are fully aware of the fact that they deal with genuine converts.

Sweden deports converts to countries where converts are being persecuted. It is something that must cease immediately. Today, the Swedish legal system cannot guarantee that genuine converts get the protection they need. Pray that the government will act quickly in order for it to change.

Micael Grenholm is editor-in-chief of PCPJ and pastor of Mosaik Church, Uppsala, Sweden.

One thought on “Why Is Sweden Deporting Christians to Persecution?” 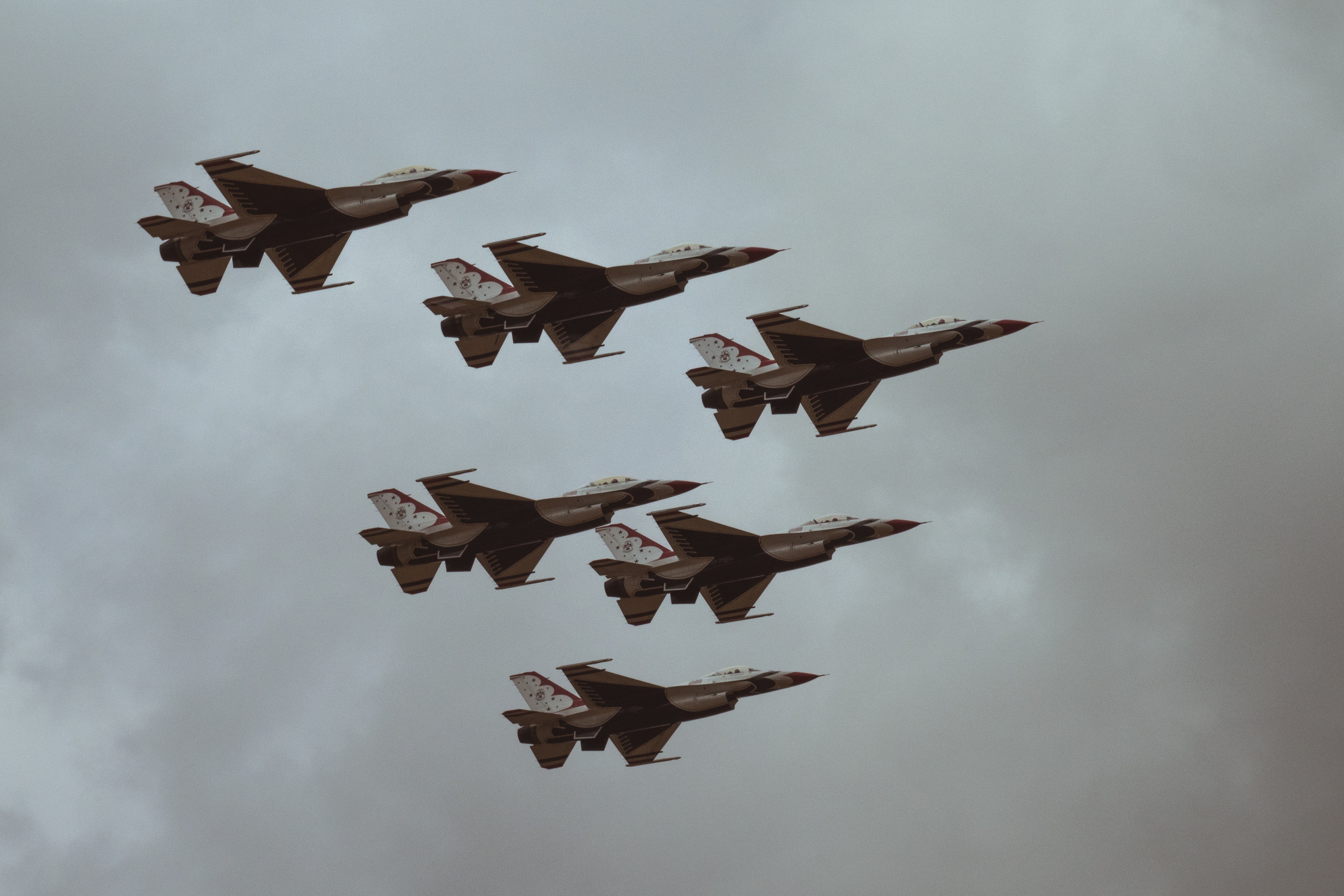 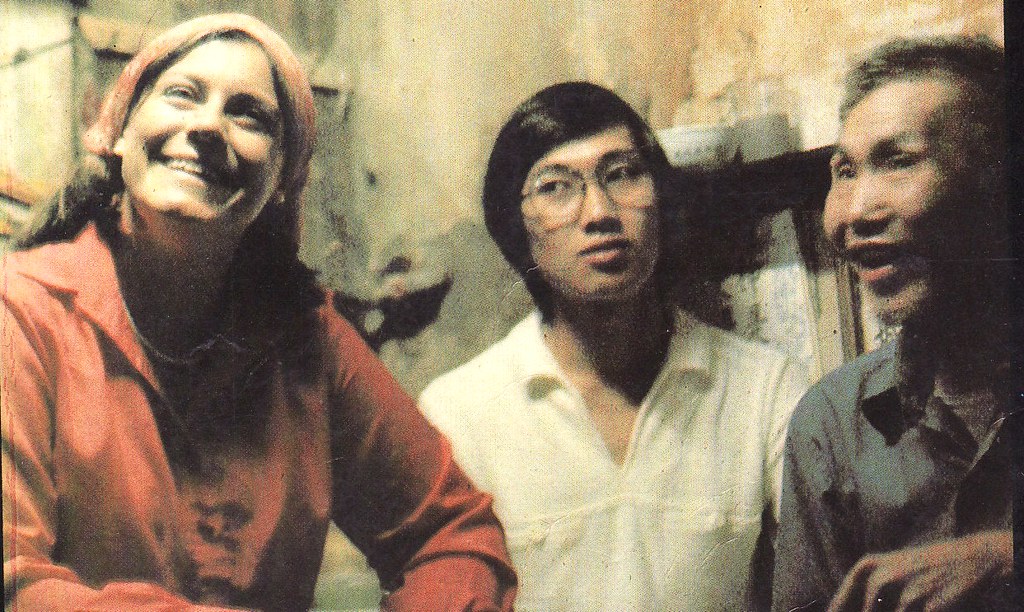 In their book Global Pentecostalism, sociologists Donald E. Miller and Tetsunao Yamamori study what they label “Progressive Pentecostals”, Spirit-filled Christians who have an active social ministry to help people around them. This is a growing phenomenon, especially in the Majority World. We have previously interviewed Dr. Miller about the exciting potentiality of Pentecostals and Charismatics to […]