“Why do we discriminate? The big factor isn’t overt racism. Rather, it seems to be unconscious bias among whites who believe in equality but act in ways that perpetuate inequality.”

Then they gathered around him and asked him, “Lord, are you at this time going to restore the kingdom to Israel?” He said to them: “It is not for you to know the times or dates the Father has set by his own authority. But you will receive power when the Holy Spirit comes on you; and you will […] 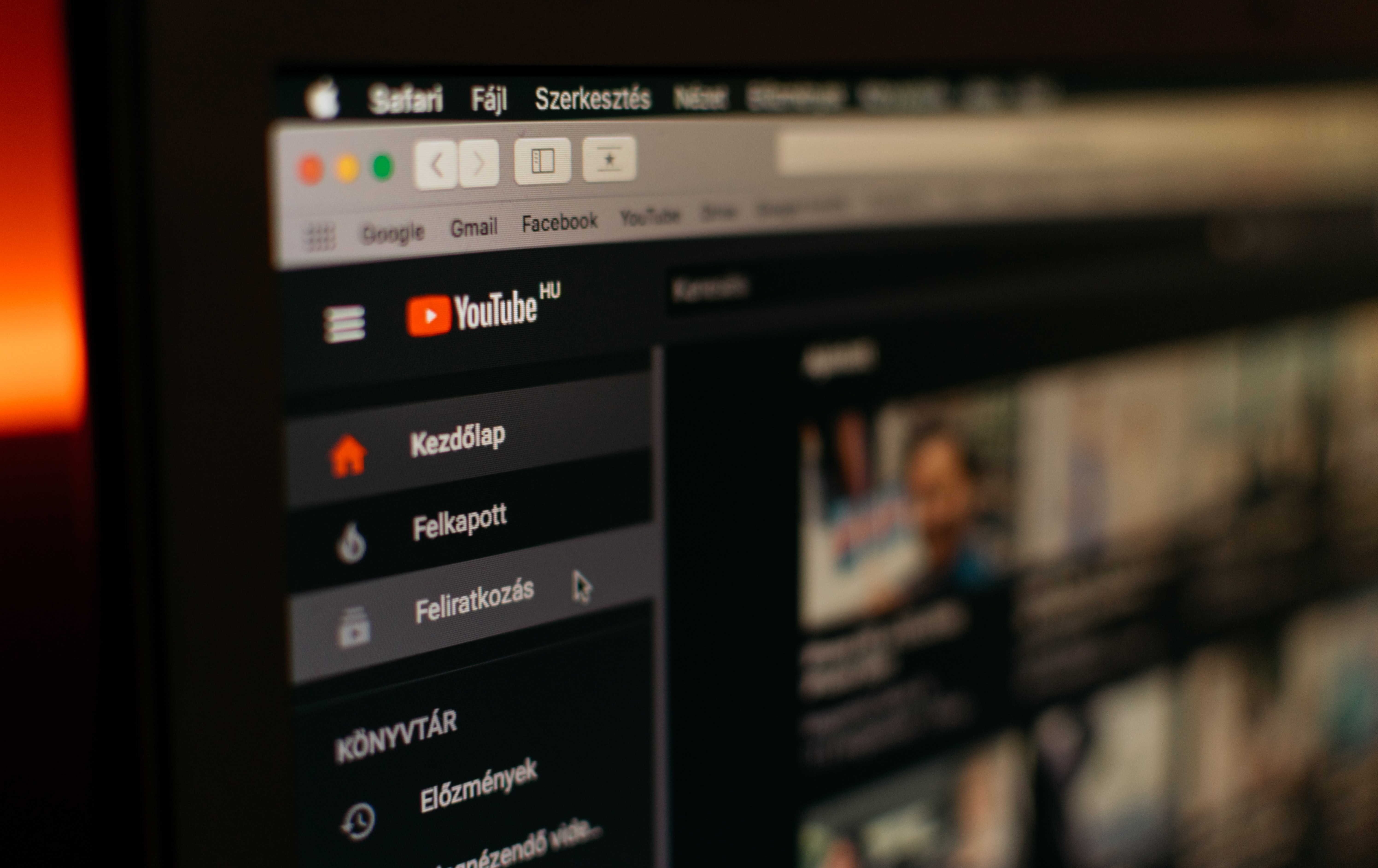 It’s easy to laugh at all the insane conspiracy theories floating around right now, with people claiming that coronavirus vaccine will kill you, change your DNA or transform you into a satanist. But really, it’s nothing short of a catastrophic tragedy that millions of people seriously believe these kinds of things. As Christians, we should […]

The American Church Must Choose the Way of the Cross

by Ramone Romero. It seems that now there is a kind of lull in the momentum of the church at large in America. For decades she has poured her efforts into achieving political power. It culminated in being raised to the mountaintop during the last four years, after electing a leader who promised power to […]