I can’t imagine Jesus waving an American flag any more than I can imagine him wearing a “God bless Rome” shirt.

Patriotism is too small.

America First is a theological heresy.

Mother Teresa used to say that “the circle we put around our family is too small.”

We limit who we love to biology or nationality.

That’s the problem with patriotism – it’s too small. We are to love as big as God loves.

And God’s love doesn’t stop at the border. 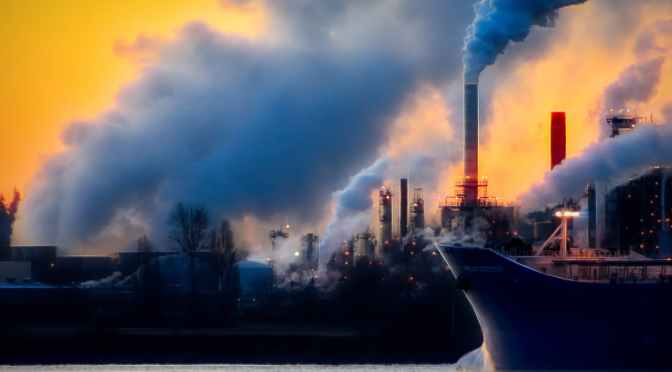 It was widely reported last week that the UN Intergovernmental Panel on Climate Change presented new research that says we humans have just over decade to change the way we consume energy or the detrimental effects will be irreversible. In an era where apocalyptic-style news is commonplace, this story has not received the space that it is due.

Indeed, we must ask ourselves some questions. First, why do so many people of faith, particularly Pentecostals, continue to refute the reality of climate change? Second, do we have a moral obligation to fix the ecological problem that we created? And third, what can we, as individuals, even do?

According to surveys, disbelief in climate change rose 7% between 2013 and 2014, and for those that can at least acknowledge that temperatures and sea levels are rising, white Evangelicals are the least likely among their Christian sisters and brothers to claim that it has anything to do with human activity.

What is perhaps most disheartening is that the more people go to church the less likely they are to take responsibility for this planetary crisis. How can that be? END_OF_DOCUMENT_TOKEN_TO_BE_REPLACED 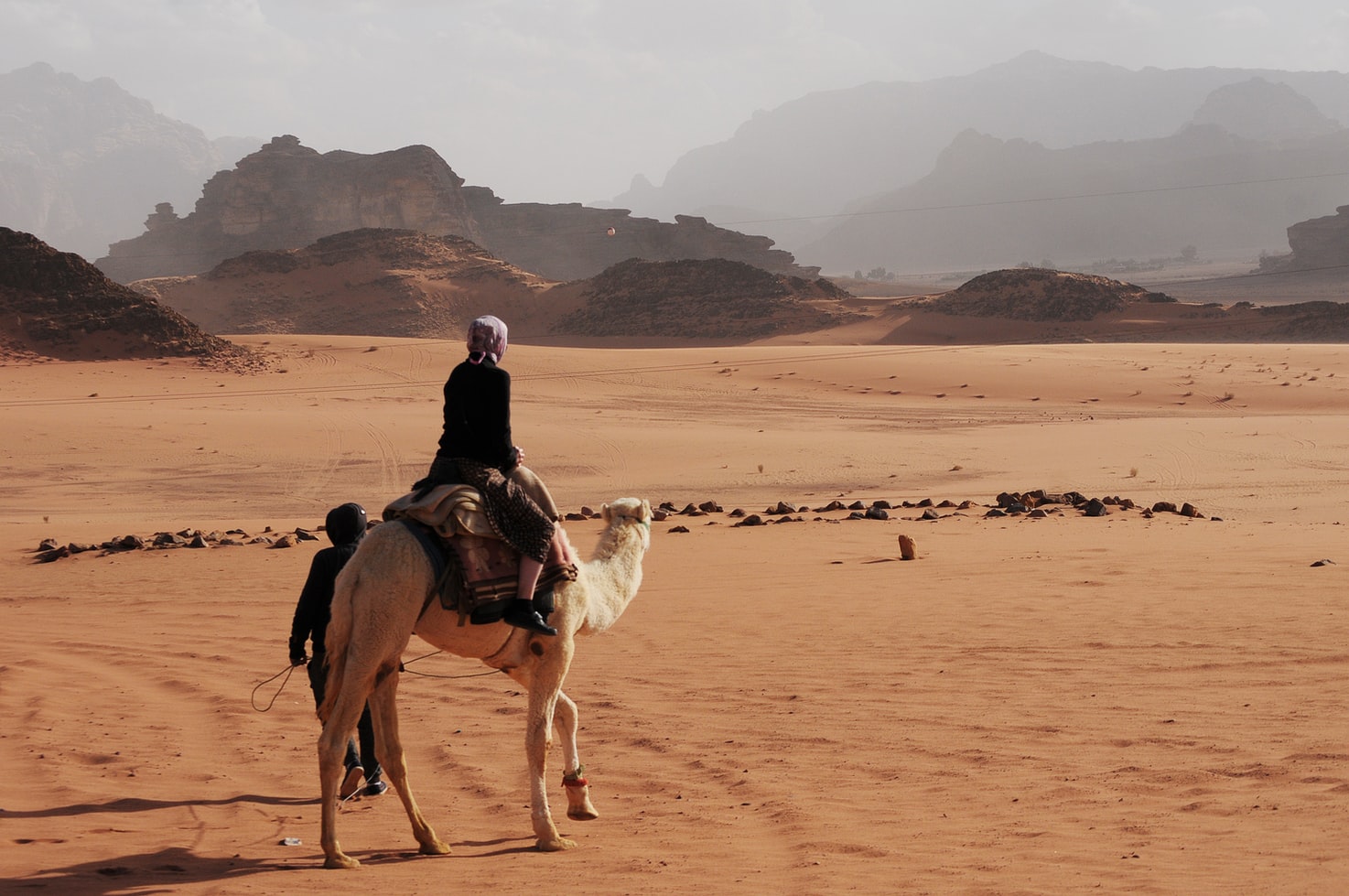 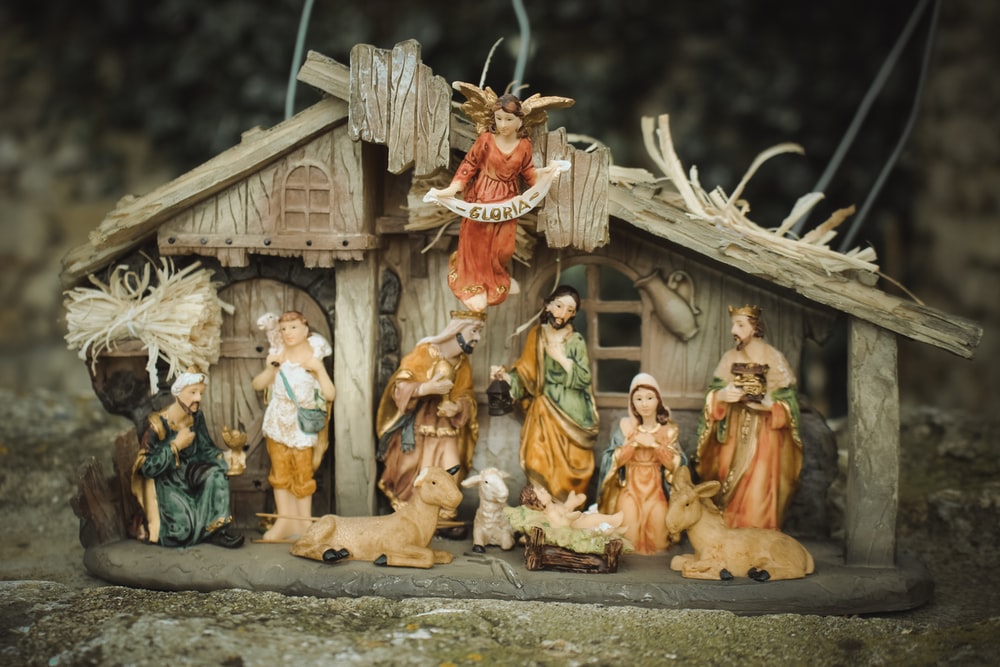 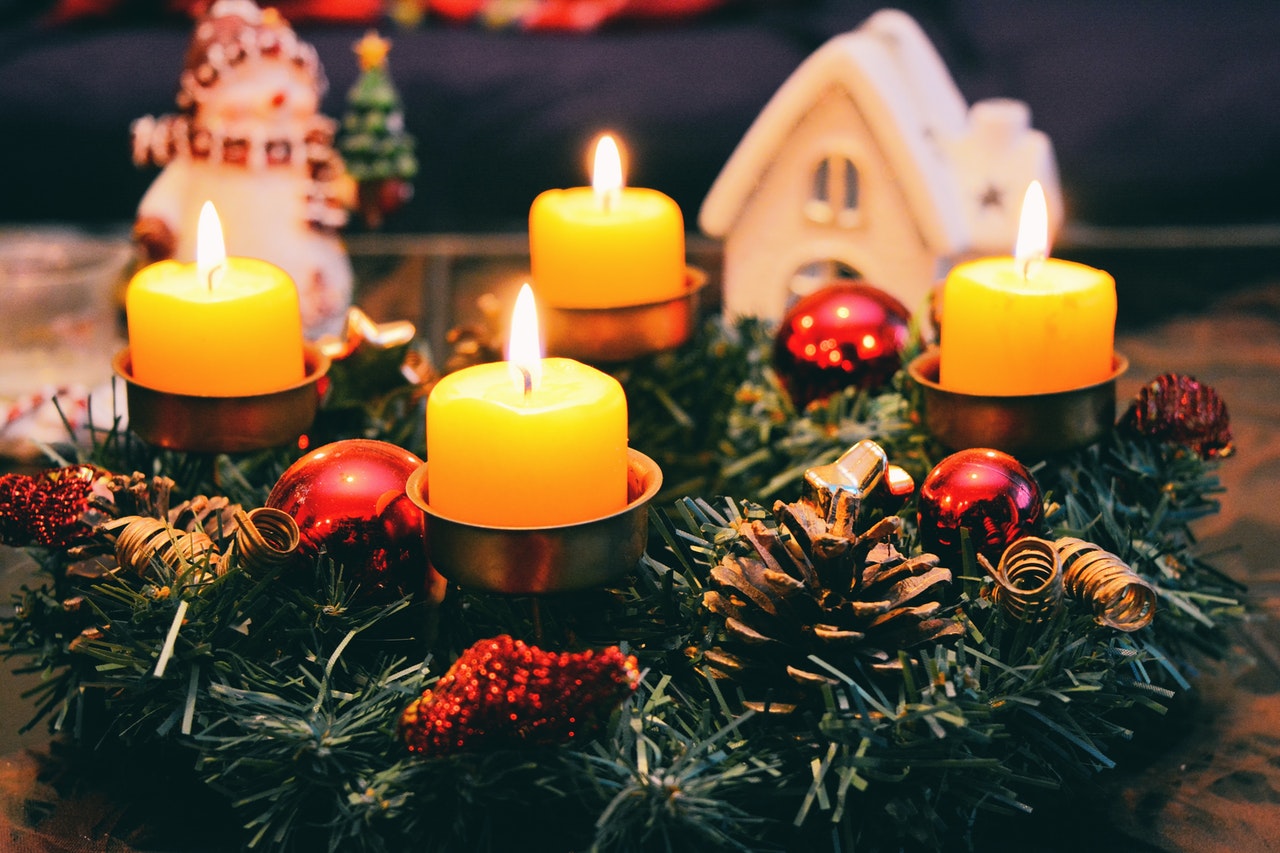