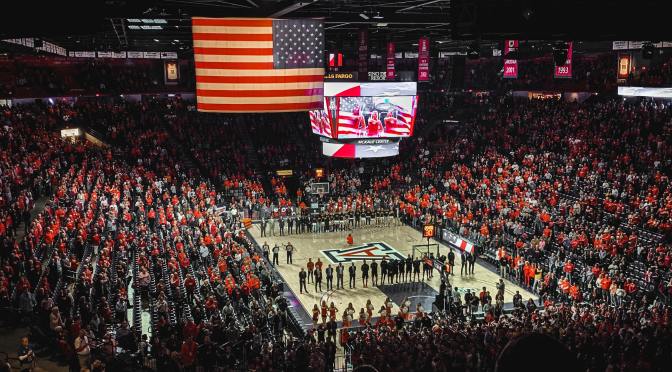 Some years ago I learned about “Kimigayo”, the Japanese national anthem. It’s about the emperor, and due to its use in the war, many people from Asian nations object to it, as well as some from various religions (including many conservative Christians) who feel that it comes too close to worshiping the emperor.

Sometimes people show their objection to the anthem by sitting while it is playing. Some teachers have refused to stand or play piano for it at schools, and as a result have gotten in trouble with officials.

Knowing about things the Japanese army did during the war, as well as the nationalist propaganda that led up to it, I’ve always felt people should have the right to not stand up for Kimigayo. Especially if they want to protest in view of the atrocities committed by the army across Asia.

I feel the same about America. No one should be forced to stand for the anthem, especially if they are protesting the atrocities committed by America — such as those against Black people and Natives, and from endless American wars abroad.

The very author of the anthem was a racist who defended slavery in court, and used the third stanza of the anthem to mock slaves fighting for freedom from their oppressor nation. No black person should ever have to stand up to salute a racist anthem written by a racist author.

But the religion of American nationalism demands worship for its idols: the flag, the anthem, the pledge, the founding fathers, and the graves of its soldiers. These demand obedience just like Nebuchadnezzar demanded the worship of Daniel and his three friends in the Bible. And if you refuse to bow down to these idols, you will be shamed, ostracized, yelled at, and maybe even punished.

Mind you, I’m sure Nebuchadnezzar and Babylon did some great things, and maybe some Babylonian onlookers felt genuinely hurt by those handful of Hebrews not saluting the Babylonian “flag” and the sacrifices of Babylonian troops. I’m sure there were more “appropriate” times and ways for protest.

Just not during worship.

And that’s why it’s so offensive when people protest during the anthem in America, even if they do it in the most respectful way possible:

And if you’re not involved in the worship, worshipping with the other worshipers, then that’s also offensive. You have to bow down to the image.

Ramone Romero is an artist based in Osaka, Japan.

One thought on “When National Anthems Become Worship Songs” 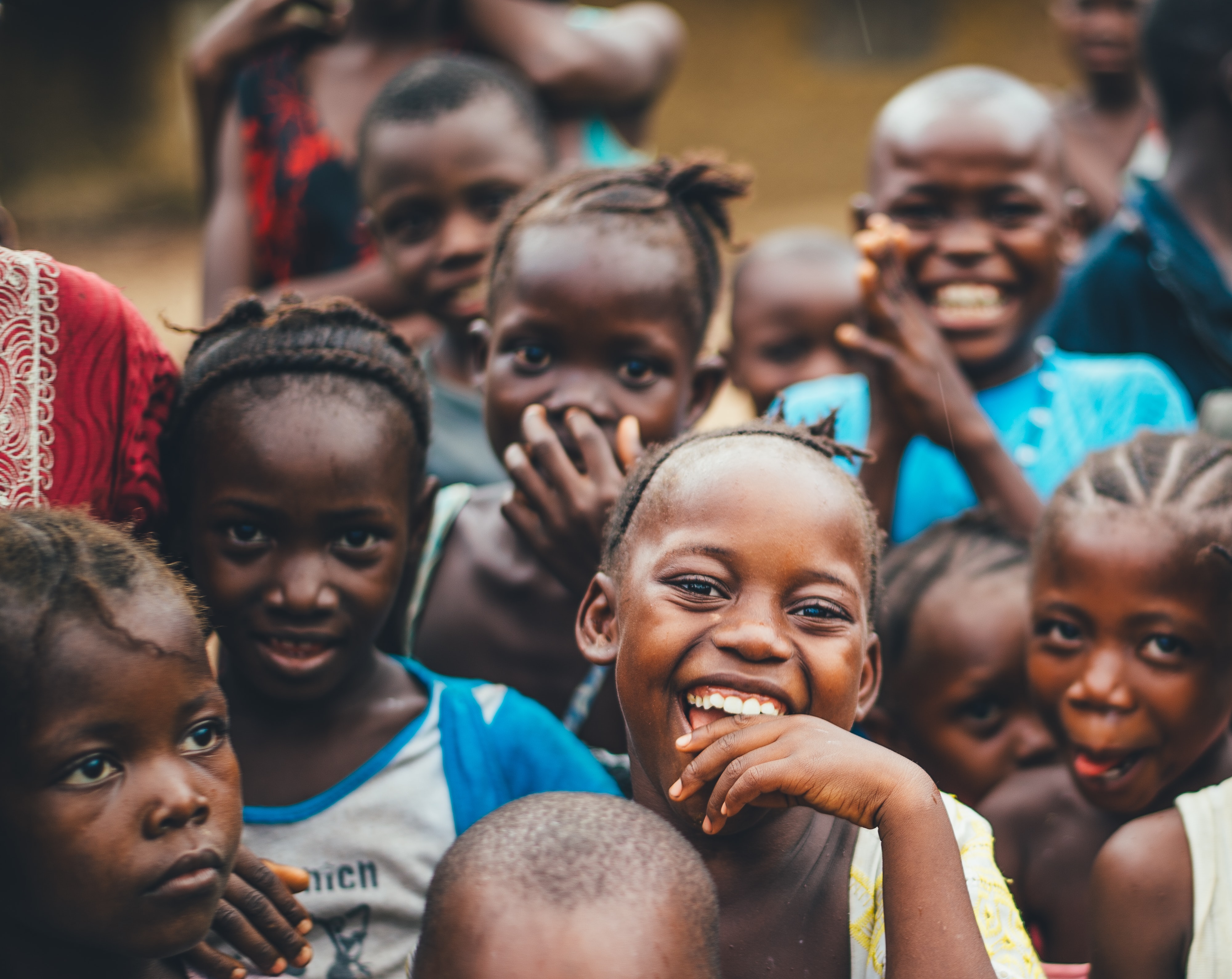 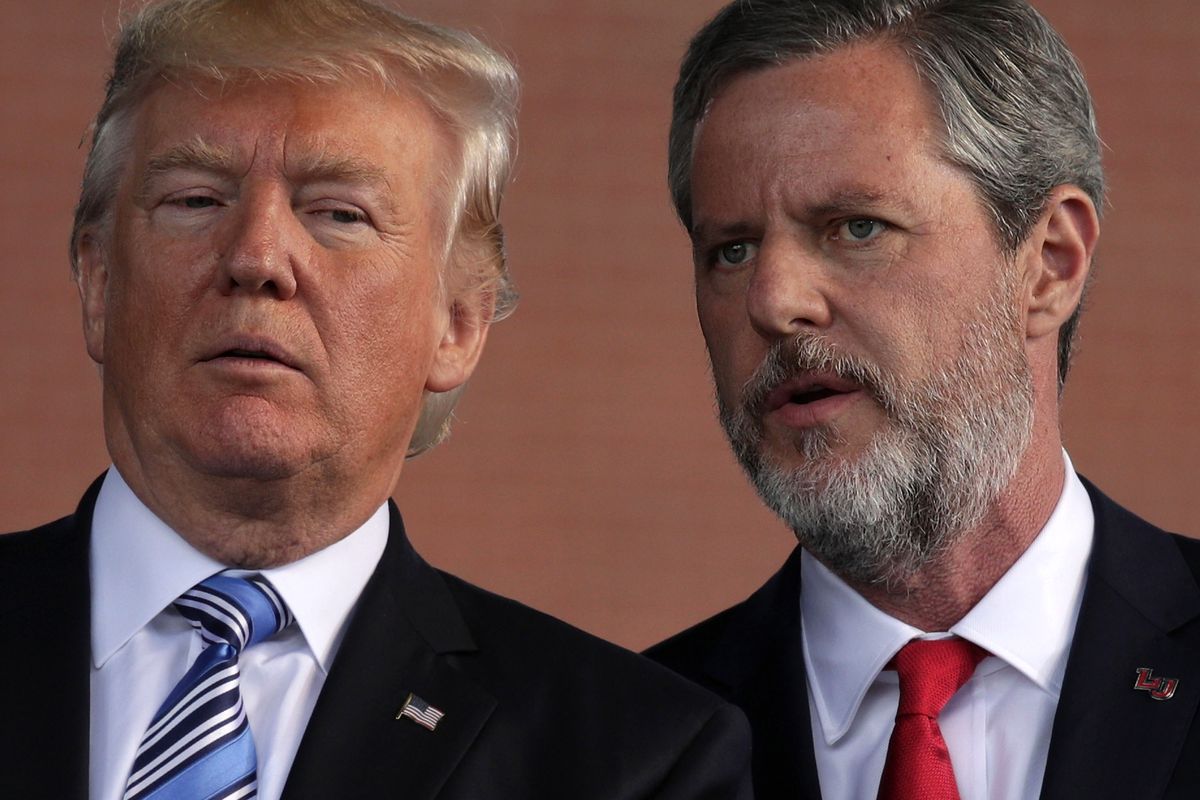 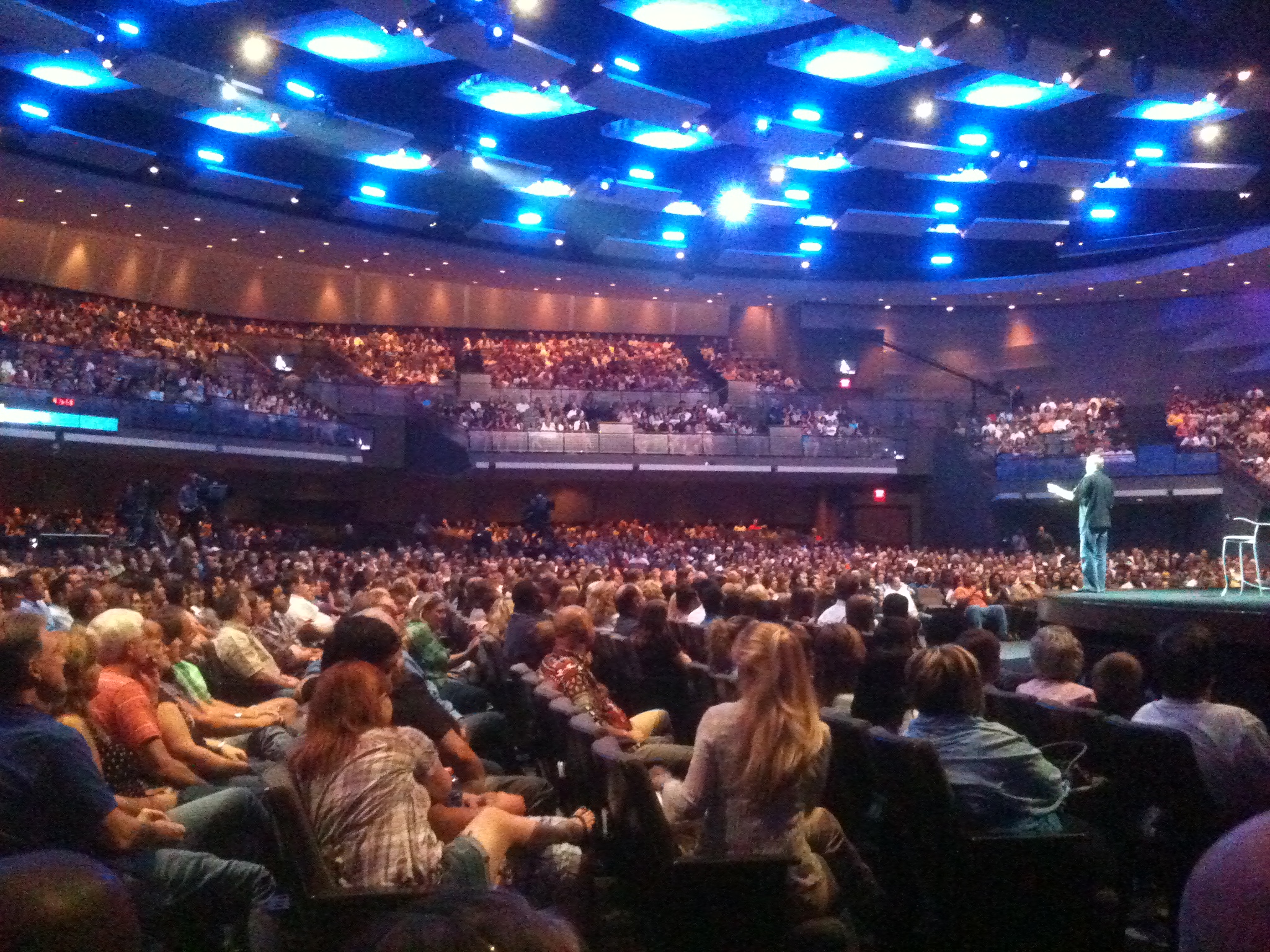