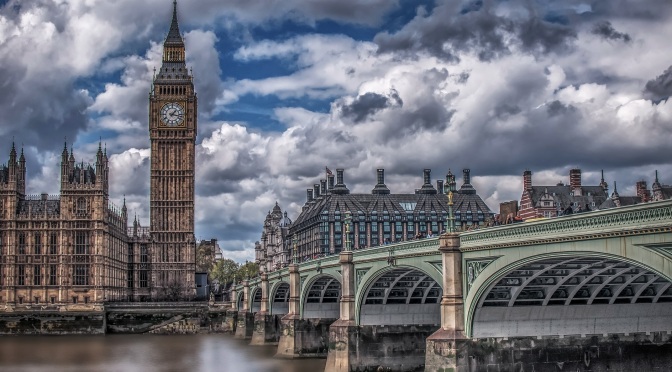 Yesterday there was shockwaves that spread through the City of London as 5 People were killed and 40 Injured through a suspected terror attack! An attacker mowed down people on the pavement of Westminster Bridge and Crashed into the railings outside the Houses of Parliament. Where the attacker then fled his vehicle and ran towards the Parliament armed with a knife.

The attacker has not been named by police, although they think it was related to Islamic terrorism.

As we know, London is the Heart of the UK. We have an enemy who is seeking to attack every heart. Satan is his name and he works through the vulnerable, the weak, the ones who have no hope and ones who have been brought up in broken homes, the fatherless, the rejected.

The bible says: We know that we are children of God, and that the whole world is under the control of the evil one. (1 John: 5:19).

But we have a HOPE and that HOPE is JESUS!! Yes JESUS. He says “I am the way the Truth and the life.” (John 14:6). As we surrender to Jesus who brings us Peace and NOT war. Love and NOT hate. Hope  and NOT hopelessness. Then our lives can be steered in the right Direction! After all… HE IS THE WAY!

The attacker only had one purpose and direction and that was to kill and destroy anything in his path. But the heart of Jesus and His purpose is to bring love and healing, peace, reconciliation, forgiveness, hope, new direction and new life! And to reconnect us with God the Father, the creator of the Universe and Giver of life.

He wants to jump into the driving seat of your car and steer your life in the right direction. Will you open the trunk of your car today and get Jesus out? You’ve maybe not known he’s been there waiting for you to open it up and allow him in the driver’s seat! Let Him steer you into Purpose and real Direction! All you need to do is Open your heart and call on His name.

Even as Christians we still need to surrender our lives to Him. We have to keep being saved from ourselves and the corrupt world! The only way we shine our light is through complete surrender. It’s the light that overcomes the darkness. It’s the light that helps us to see what road we’re walking on. It helps us to see the potholes the hazards that are ahead that can cause a collision.

When Jesus is in control of our lives, when He drives and directs us on the path of life, He leaves behind NOT a trail of injured bodies… but a trail of Spirit-filled, Passionate, Purposefully, Powerful men and women who are overflowing with love and compassion and who make a difference in this dark world.

They are Jesus’ light, that shines and are recognised as His… and Him recognised through them. Find your identity in Christ. ”You Don’t Know Who You Are – Until You Know Whose You are!!”

Let’s get Christ out the trunk and stop trying to steer our own lives and give Him access to the driver’s seat. Let turn the Headlight Beams on High and light up this Darkness!

We pray for the peace of London and comfort to the families who have lost loved ones. We spread the net over the plans and scenes of satan who would incite terror and we proclaim: “Shine the light of Christ in that Capital!” In Jesus’ Mighty Name. Amen. 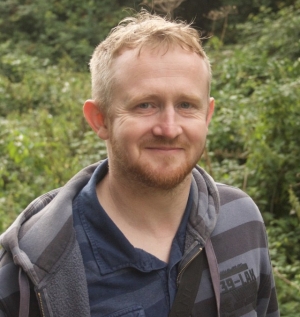 Mark Gent is an evangelist and writer for OmniGod based in Kettering, UK. He’s part of Jesus Army and has a heart for revival, holiness, justice and missions. 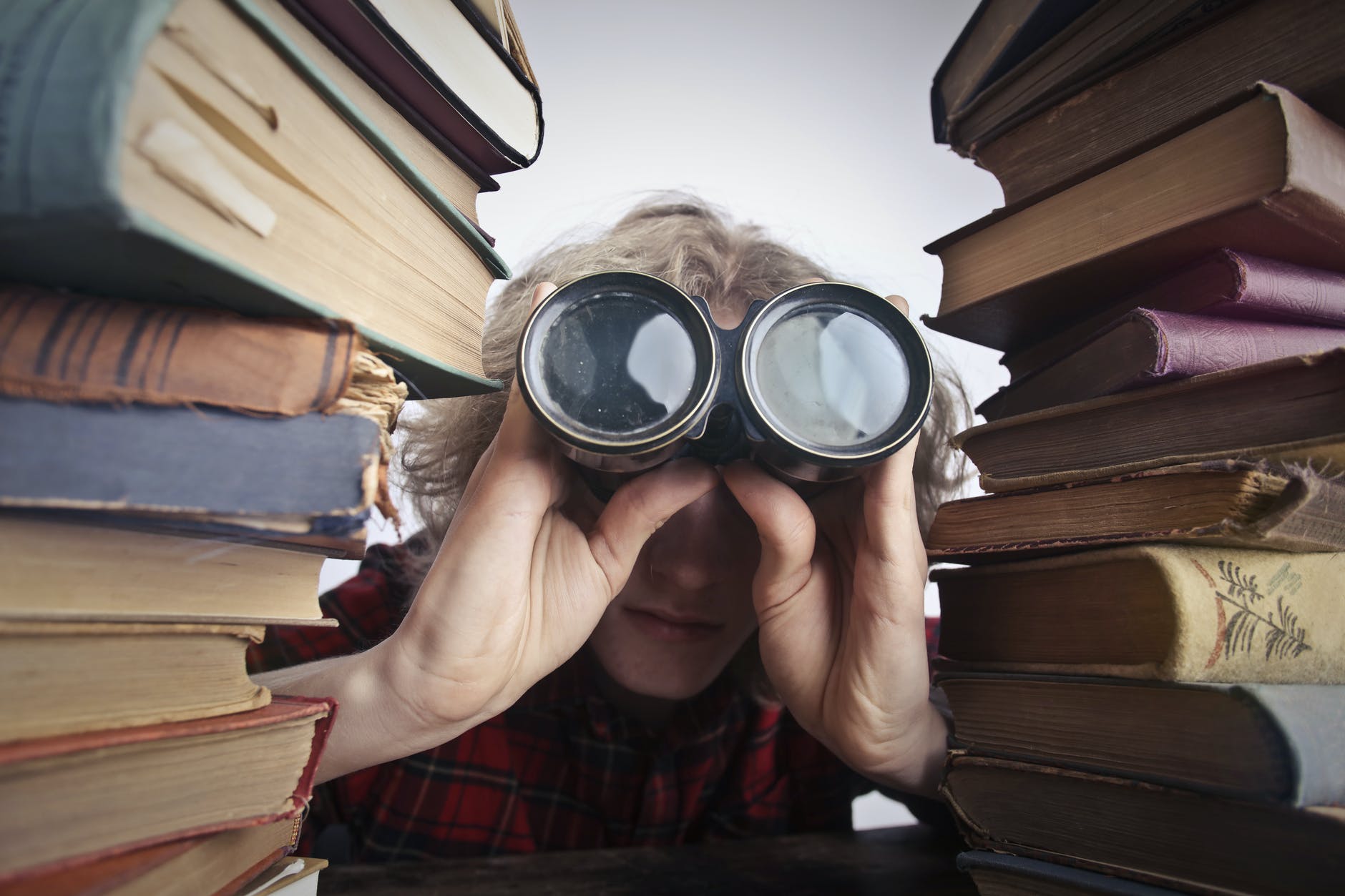 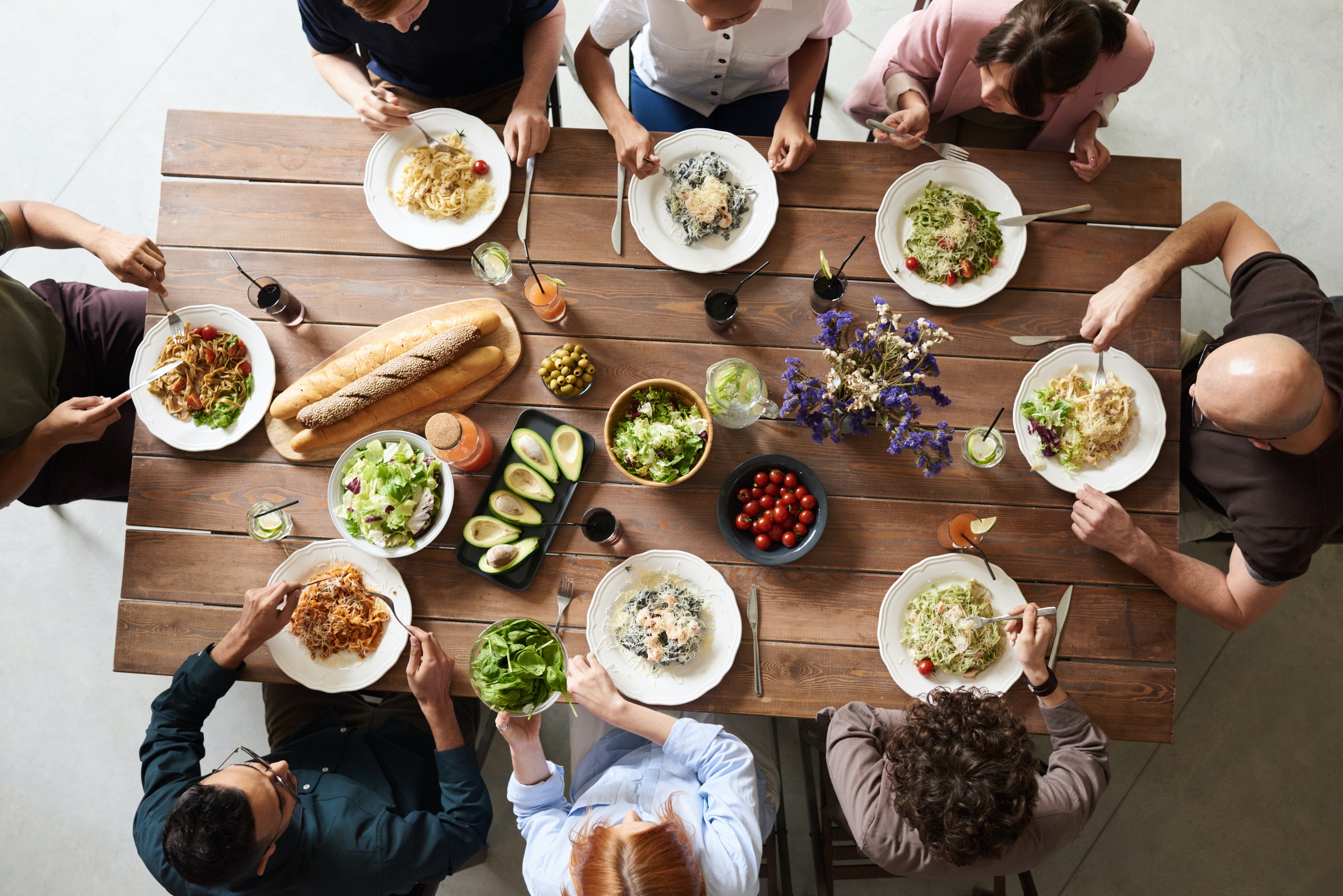