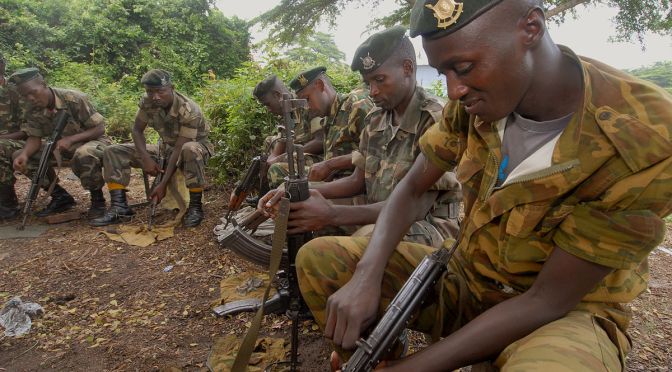 by Sam Lee. Originally published at his blog.

As a full time Pentecostal (Non-Western) pastor and a sociologist I have several reasons to be concerned about the current condition of Pentecostalism in the South:

There is an emerging radicalism among the Pentecostals in the South. This radicalism does more harm than good, especially in the Non-Western world. Radicalism that is proclaimed from the pulpits of the fundamentalist Pentecostals offers no room for dialogue, and communication with those who are different. Such Pentecostals do not easily accept peoples from other Christian denominations, let alone those from other faiths.

END_OF_DOCUMENT_TOKEN_TO_BE_REPLACED 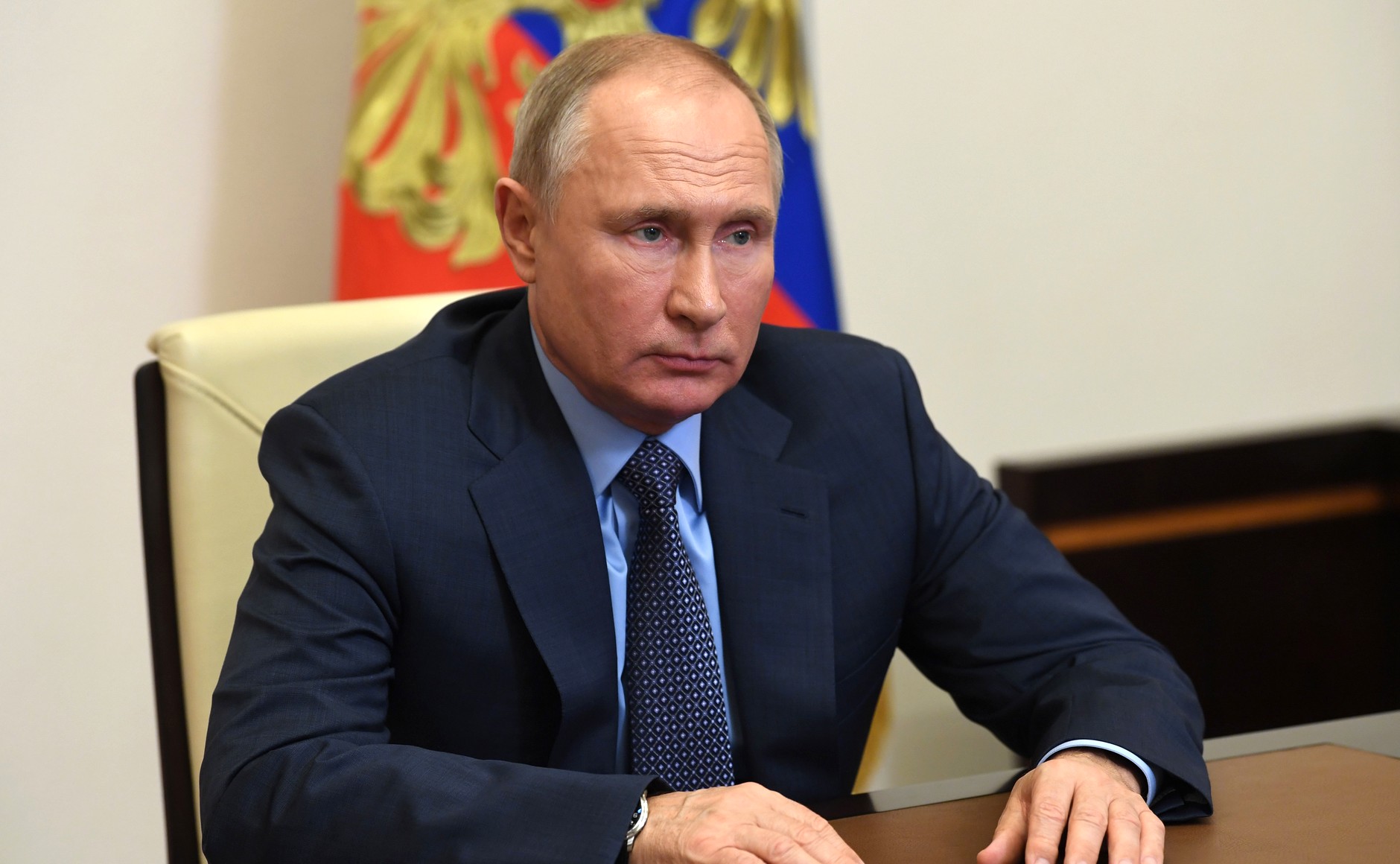 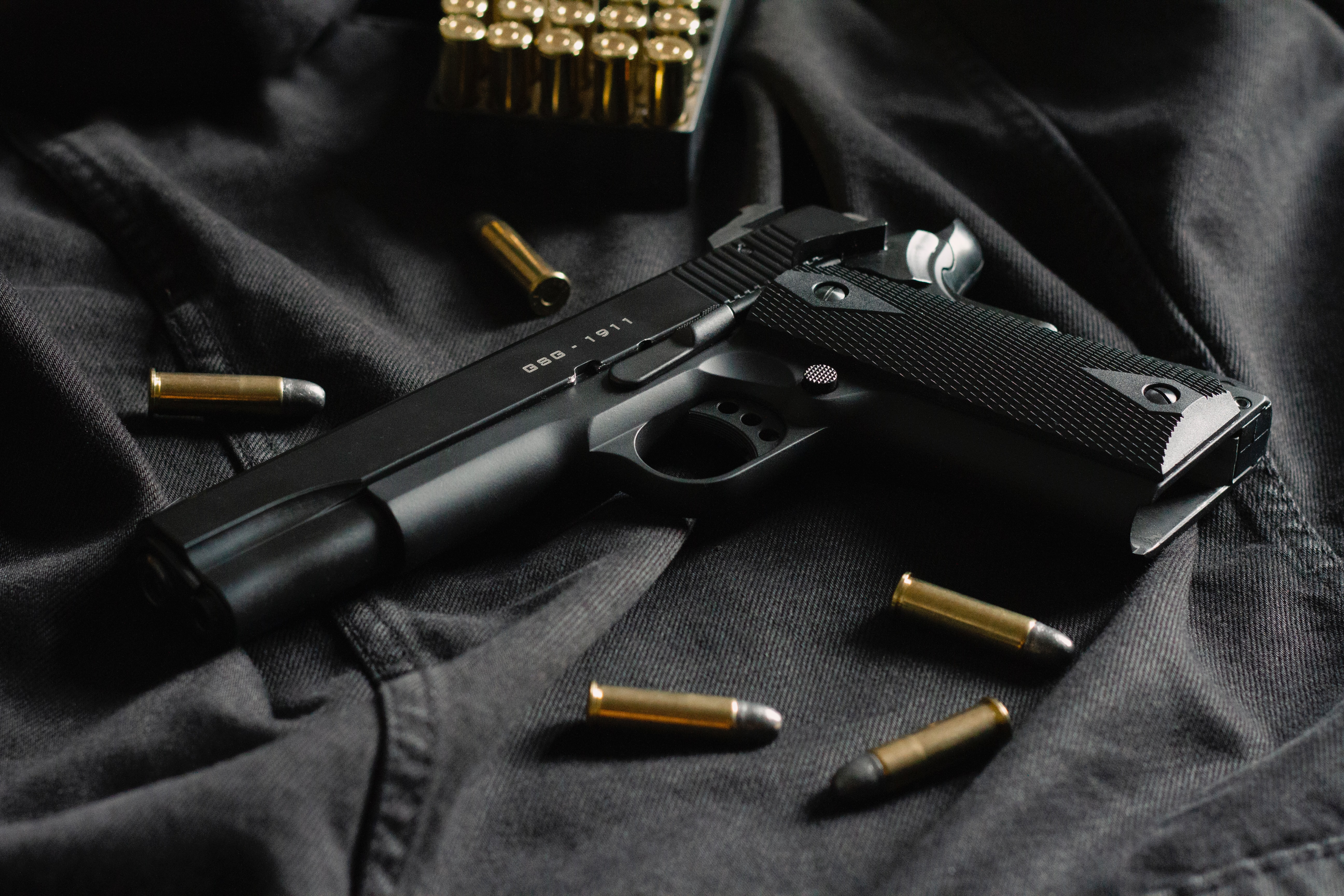 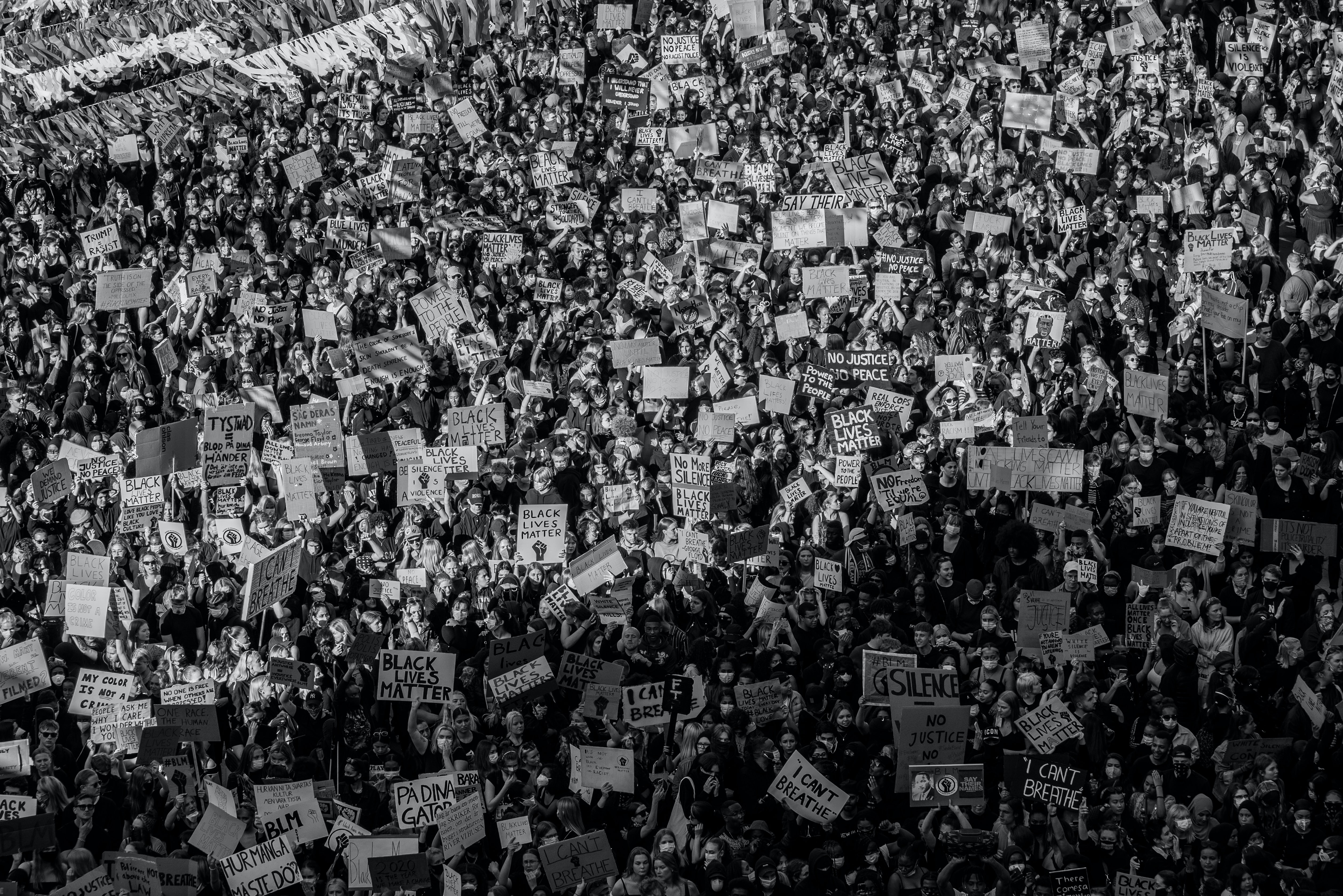