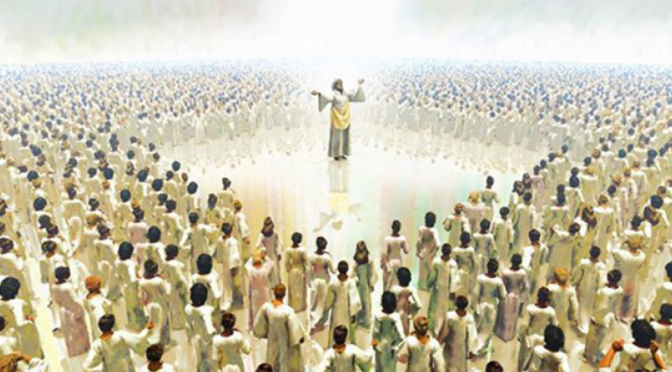 by Craig S. Keener, originally published on his blog.

While there is some debate about the identity of the 144,000 in 7:1-8, everyone agrees that the innumerable multitude in the next vision refers to believers from all peoples—a vision that ultimately includes all of us who believe in Jesus.

These people are “from all nations and tribes and peoples and languages” (7:9). Revelation uses this fourfold formula, in varying sequences, seven times. The formula echoes the book of Daniel. Daniel has the threefold formula six times; the Greek translation of Daniel makes the first instance (Dan 3:4) fourfold, as in Revelation. That context applies to Nebuchadnezzar’s Babylonian empire.

By the time of Revelation, however, people would no longer think of “all nations” as part of the Babylonian empire. Another passage in Daniel predicted an innumerable multitude from all nations serving the Son of man (Dan 7:13-14). Yet despite the hyperbole of Roman imperial claims, most people in John’s urban audience in the Roman province of Asia knew about many other parts of the world beyond the Roman Empire. The Roman Empire had trade ties with India, China, parts of Africa as far south as Tanzania, and northern Europe perhaps as far west as Iceland. The idea that members of all peoples would stand before God’s throne would have been unthinkable! END_OF_DOCUMENT_TOKEN_TO_BE_REPLACED 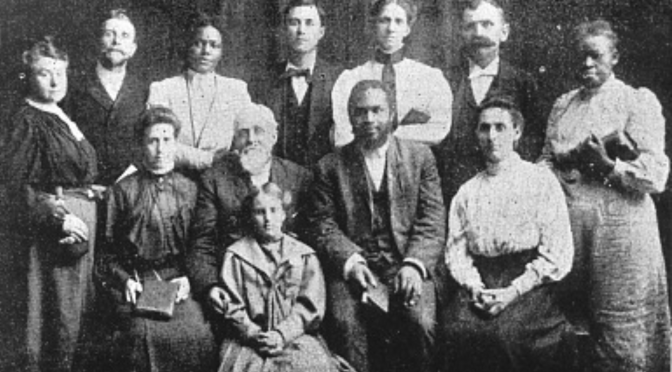 God is not a nationalist. He does not only speak English, or Chinese, or Swedish or Hebrew or Swahili. He knows all our languages – and more.

He dramatically demonstrated this when he sent his Holy Spirit to baptize the church on the day of Pentecost. The disciples “began to speak in other tongues as the Spirit enabled them” (Acts 2:4). This included Latin, Arabic, Greek, Coptic and many other languages (vv. 5-11).

The Holy Spirit is an international Spirit. Or rather, non-national.

Shouldn’t Spirit-filled Christians reflect this? Shouldn’t we be examples of international, multicultural love rather than tribalism and isolationism?

Jesus’ command was clear: make disciples of all nations (Mt 28:19). Pentecost was a Tower of Babel in reverse to equip the church to do its job. We need to migrate, study other cultures and even be a part of them in order to share the Gospel effectively.

This is why Paul was a Jew to Jews and a Gentile to Gentiles (1 Cor 9:20-21). He didn’t put his ethnic identity before his missionary task. In fact, he viewed his achievements from Phariseic Judaism as a “loss for the sake of Christ.” (Phil 3:7).

As a Christian, his focus was on something else: inviting people to become citizens in another state, another Kingdom. Heaven (Phil 3:20).

This is why Pentecost shatters nationalism and tribalism. It was repeated on Azusa Street, where the Holy Spirit once again enabled people to speak other languages. The power was real: the first issue of Azusa’s magazine, The Apostolic Faith, relates the following amazing miracle:

A Mohammedan, a Sudanese by birth,a man who is an interpreter and speaks sixteen languages, came into the meeting at Azusa Street and the Lord gave him messages which none but himself could understand. He identified, interpreted and wrote in a number of the languages.

Did you catch that? So many saints at Azusa spoke real foreign languages as they were spirituall baptized, that an interpreter who knew sixteen languages was overwhelmed and even heard messages directed specifically to him!

Azusa Street was a rare multi-racial and multicultural church, led by a team of different ethnicities. As Frank Bartleman said, “the ‘color line’ was washed away in the blood.”

Don’t we need some more washing today? Come, Holy Spirit, and fill us with your colorblind power and love! 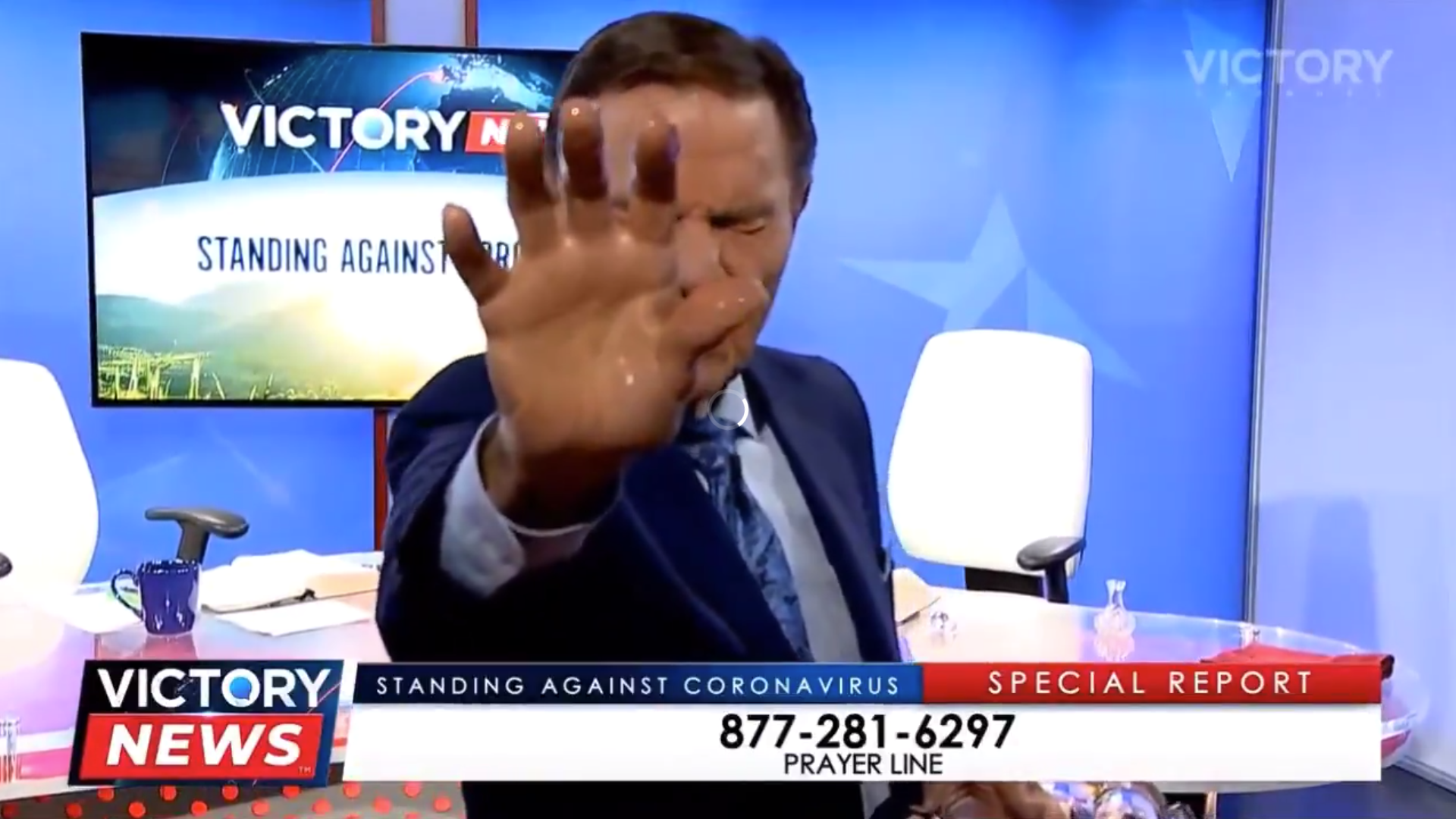 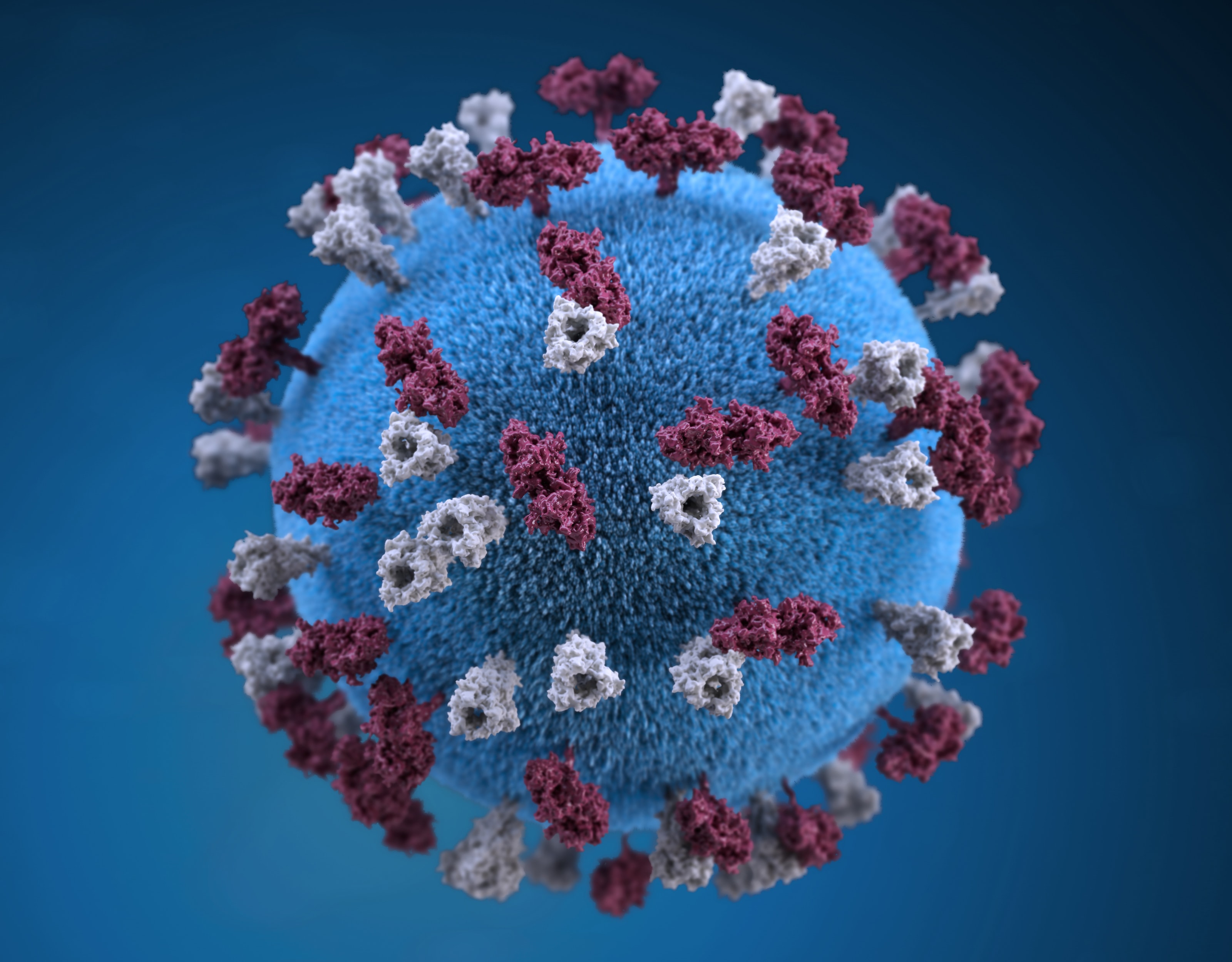 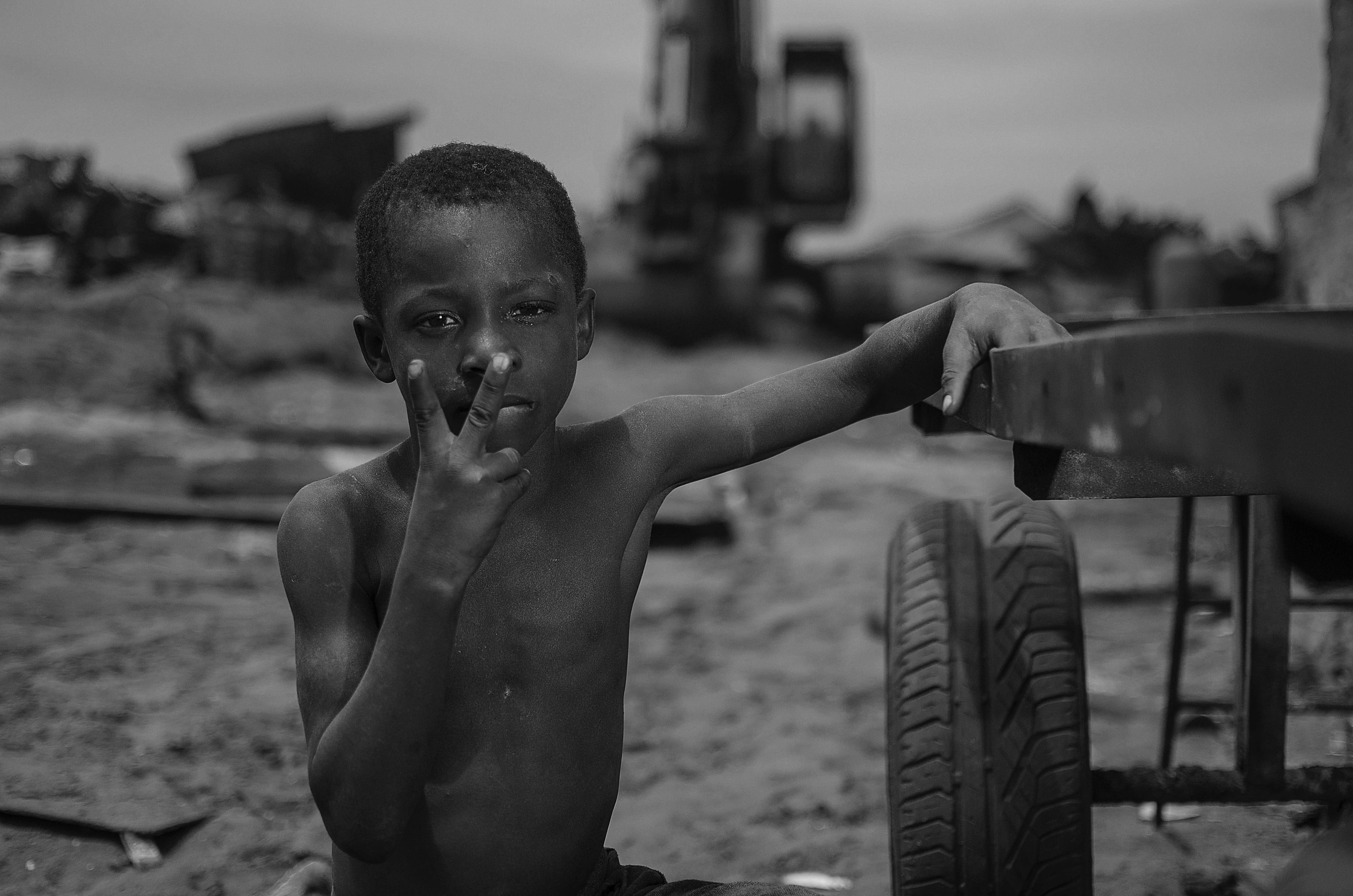