Happy new year! 2018 has been an exciting year for PCPJ. The organization has been expanding globally and we have reached a wide audience through for example The Christian Post and Sojourners. Here are some highlights from the past twelve months: 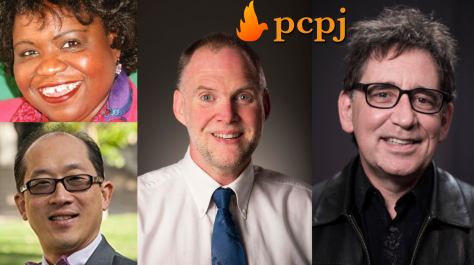 The Trump Letter. Amos Yong, Craig Keener and Brian Zahnd were among the signatories of our open letter to President Donald Trump, urging him to stop using war rhetoric, welcome immigrants and take climate change seriously. While the president doesn’t seem to have changed course, the letter still received much attention and showed the world that many Pentecostal and charismatic leaders take peace and justice seriously.

PCPJ Leader’s Seminar in Stockholm, Sweden. In February, PCPJ organized a leader’s seminar together with PMU, the Swedish Pentecostal Mission’s development cooperation organization. We talked about the future of PCPJ, how Swedish churches and organizations can connect and what Pentecostal and charismatic leaders need as they promote peace and justice.

Shane Claiborne Interview. In an exclusive interview with PCPJ, activist theologian PCPJ Leader’s Seminar in Stockholm, Sweden, February, Shane Claiborne talked about his charismatic faith and his interactions with Bethel Church pastor Bill Johnson. “I’m a huge believer in miracles,” Claiborne said. “I often refer to the fish and loaves miracle that Jesus does as a conspiracy between us and God working together. I think it was both a miracle and the attentiveness of the disciples, to notice that people were hungry. I think one of the beautiful things is that God refuses to change the world without us. He wants us to be a part of this.”

Jesse Duplantis’ Jet Dream. One of the most well-read articles this year was Kevin Daugherty’s critique of prosperity preacher Jesse Duplantis and his conviction that God wanted his church to raise him tens of millions of dollars for a jet plane. Challenging prosperity theology is one of PCPJ’s primary aims, replacing it with a theology of simplicity and equality. “Material prosperity is not a blessing for a disciple of Christ. Rather it is a temptation. As the Apostle Paul says, it is the root of all evil. It is something that rots us from the inside out and makes us less loving towards our neighbor”, Daugherty wrote.

Denis Mukwege Received the Nobel Prize. At PCPJ, we have highlighted the committed, Pentecostal faith of Denis Mukwege from the day it was announced that he would receive the Nobel Peace Prize together with Nadia Murad. We interviewed his friend Maria Bard and covered the link between the electronics industry and the conflict in Congo that Mukwege himself often talks about. Our editor Micael Grenholm was present at a celebration organized by the Swedish Pentecostal movement in Stockholm, from which he reported that Mukwege has a fascinating gift of prophetic foresight that has helped him help women at the Panzi hospital for years. 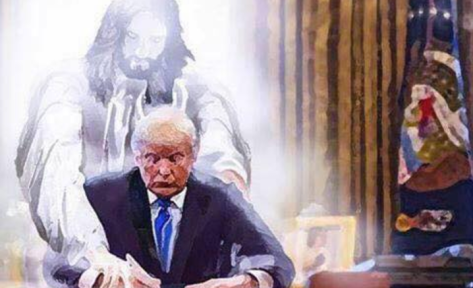 The Trump Tragedy. Another well-read article was Liz Ríos reflections on what many evangelicals of color see that white evangelicals don’t. “So here’s the thing, for white evangelicals, their interpretation of scripture on the issues mentioned is what has them standing by Trump no matter what he does (although we cannot forget their hypocrisy because if this was Obama, his head would have been on a plate already). And for evangelicals of color, it’s the same thing. Their interpretation of scripture on the immigrant, the poor via policies and rhetoric concerning DACA, the border wall and such is what has them standing against Trump.”

Five Weird Ways People Deny That Jesus Was a Refugee. Finally, Grenholm’s article defending the notion that Jesus was a refugee went viral, reaching thousands of readers around the world. Grenholm writes: “The million-dollar question is obviously why people try to deny that our Lord and Savior was a refugee? What’s so uncomfortable with a historical fact? I think we all know the answer to that: they don’t want their countries to receive refugees today, and so they fear the idea that God might think otherwise.”

Behind the scenes, the PCPJ team of contributors and administrators has expanded and the number of members are steadily growing. We’re looking forward to an exciting new year with many more opportunities to promote Spirit-filled peace and justice!

Politicians Conflating the Kingdom of God with America 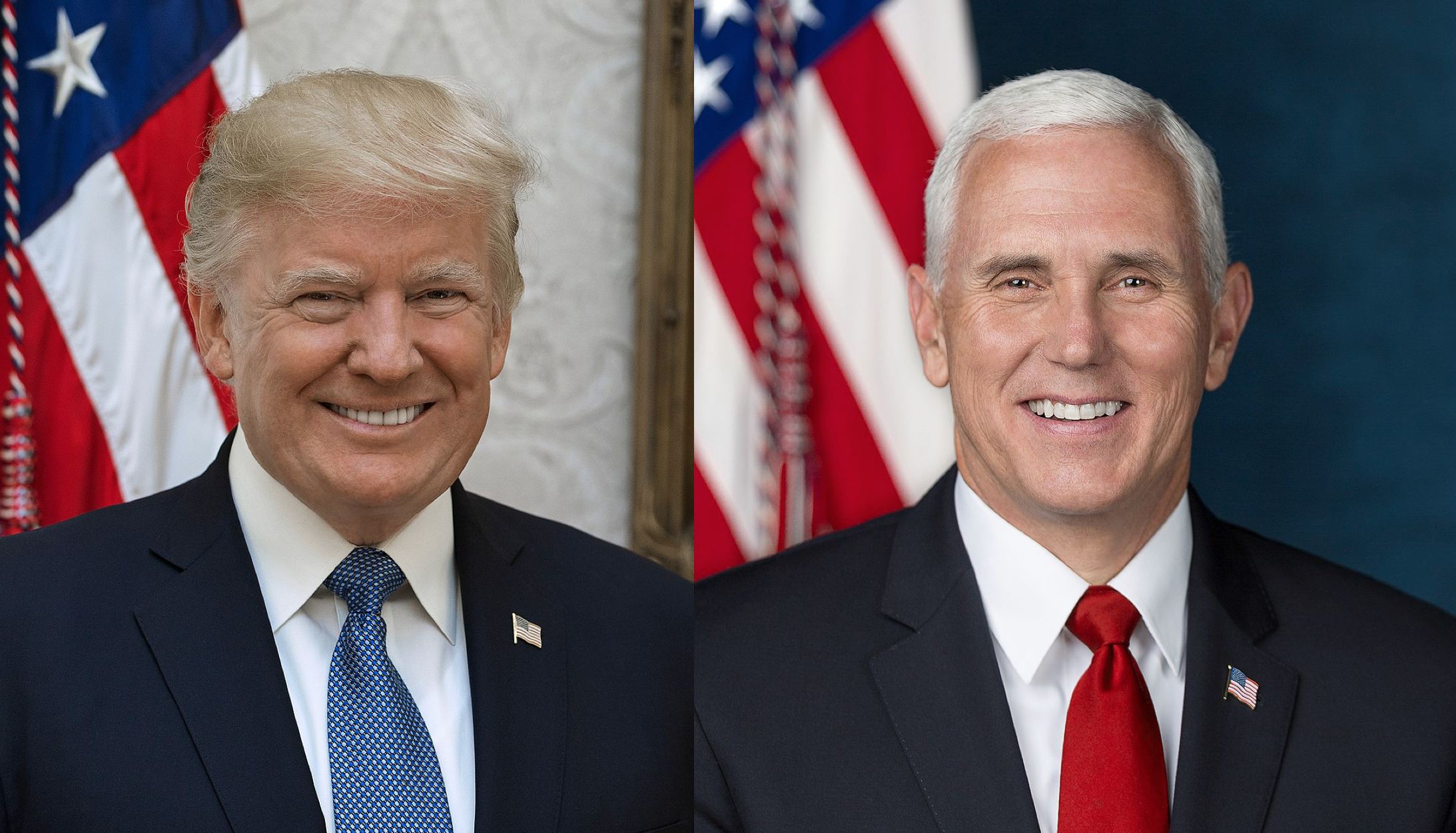 Tiffany Trump said at the 2020 Republican National Convention: “God has blessed us with unstoppable spirit. His spirit, the American spirit. My dad has proven to be driven by that spirit.” Vice President Mike Pence paraphrased Hebrews 12:1-2 but replaced ”Jesus” with the American flag and Christians with Americans: “So let’s run the race marked […]