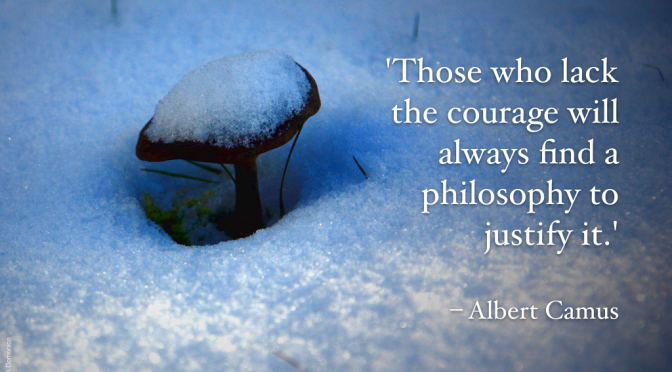 After David died, the people of Issachar with their uncanny ability to see what was really happening underneath the hype, were no longer valued or utilised by succeeding kings. END_OF_DOCUMENT_TOKEN_TO_BE_REPLACED 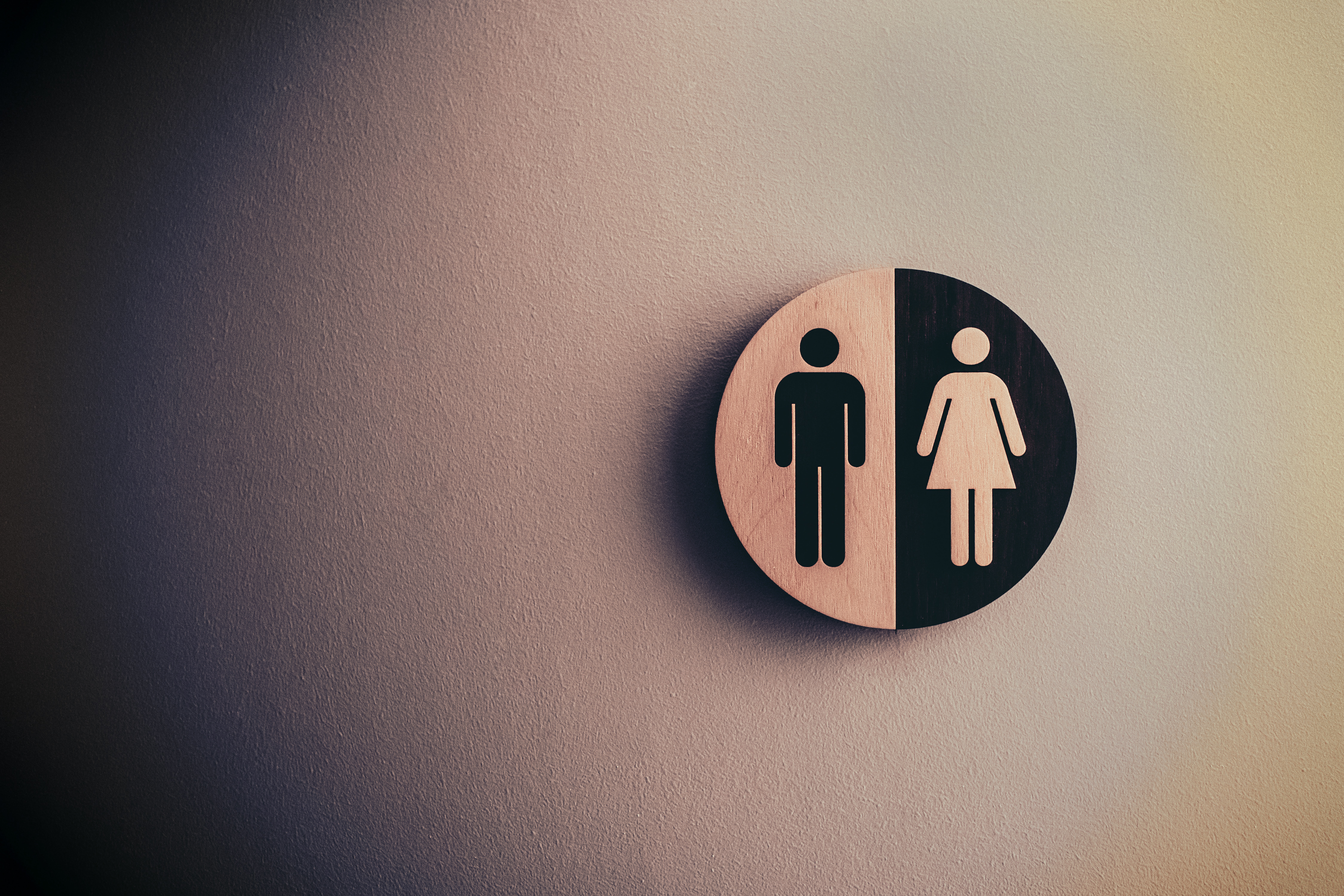 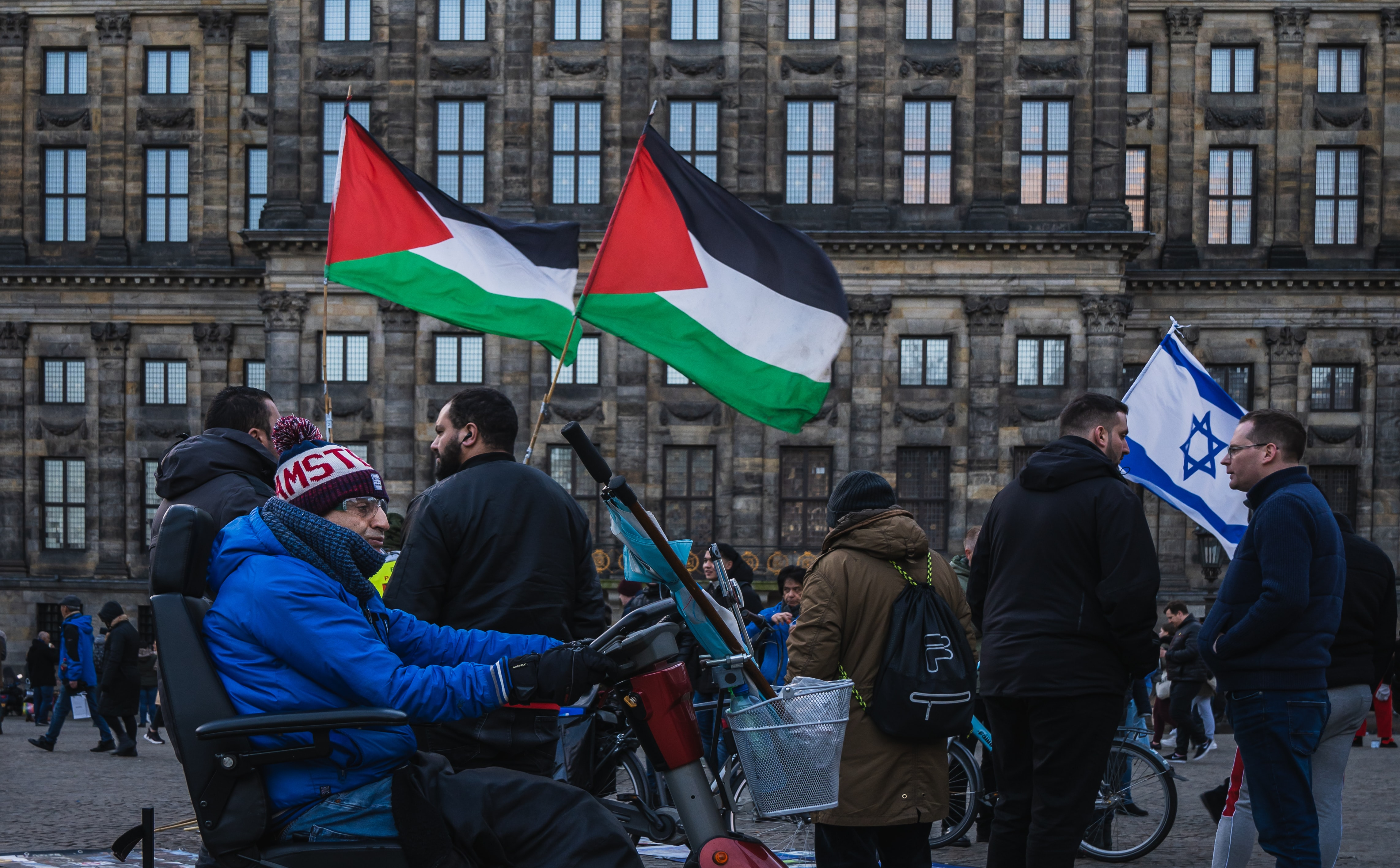 Zondervan: Stop the publication of the white nationalist “God Bless the USA Bible” 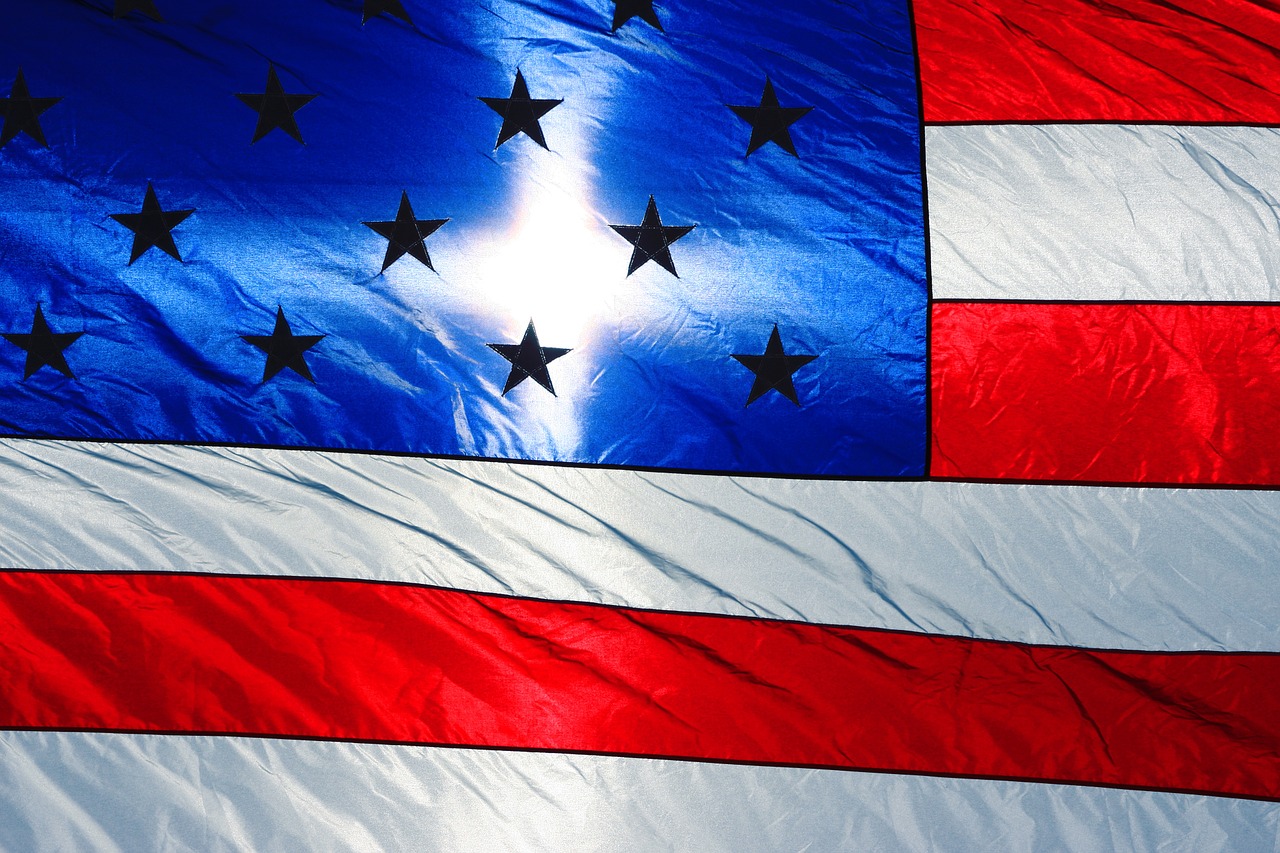 Good news! Zondervan just decided to stop the publication of this Bible. Activism does work! A white Christian nationalist Bible compilation called the God Bless the USA Bible is set to be published in September. Religion Unplugged reports that Zondervan, an imprint of HarperCollins and prominent US Christian publisher, has authorized its publication. (The document […]