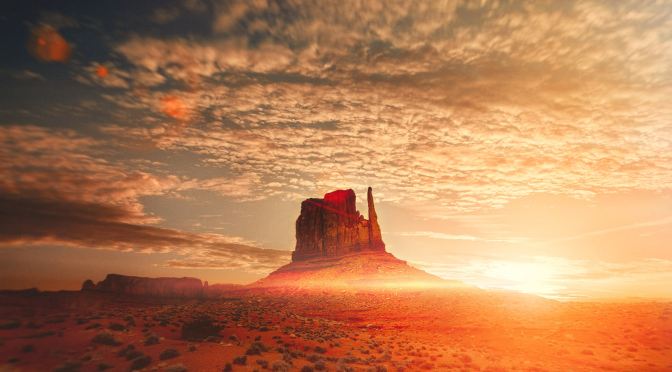 Nothing can live on Venus. Hence, the existence of groups like the Extinction Rebellion. END_OF_DOCUMENT_TOKEN_TO_BE_REPLACED