I waited to write this article for PCPJ as I wanted to see who the winner of the US Presidential election would be. This morning (Saturday, November 7th), the news broke that former Vice President Joe Biden defeated President Donald Trump.

Full disclosure: I am a member of the Pennsylvania Democratic Party, and I donated to Joe Biden’s campaign. I am happy that Trump has lost this election. Donald Trump has always concerned me, and all of us at PCPJ have been critical of President Trump on numerous occasions. Having said that, I am also disappointed in Biden’s election. Joe Biden is simply the lesser of two evils rather than the person we need to advance the Reign of God. Biden’s election could be seen as a battle won rather than the winning of a war.

As Christian advocates for peace and justice, there are a number of things that should concern us about a Biden presidency:

First, Joe Biden is an establishment Democrat. Unfortunately, Biden is part of the same political establishment that gave us Donald Trump in the first place. There is a reason many Americans are upset by the powers that be, and there is a reason that many of them found Trump to be appealing. I live in an area that supported Trump in 2016 and did so this year as well. There are some people who are angry or prejudiced and support Trump for that reason. However, there are many other people who are simply forgotten by the world.

The community in which I live once had a strong economy. Everyone had good jobs with benefits that supported their families. Most of those jobs are now in China or Mexico. The establishment just let it happen, but Donald Trump has promised to brings those jobs back and take on China. I don’t think Trump is honest about these claims, but the fact that he draws attention to these issues makes him appealing. We must not grow complacent about economic injustice and income inequality simply because a Democrat is in the White House.

Second, Joe Biden voted in favor of the War on Terror and was a part of the Obama administration, which continued many of the same foreign policies as the Bush administration. He has been a bit critical of some of these practices in the past. For example, he suggested that the US handle the war in Iraq differently, but he never opposed it. Likewise, President Obama expanded upon Bush’s wars, especially through the use of drone strikes (which have affected places such as Yemen).

Joe Biden is part of the political generation that has given us unending war so that the US can maintain its political and economic hegemony. As Christians who believe in peace and nonviolence, we must be prophetic here. Just because Biden will be the president doesn’t mean that we shouldn’t continue to issue strong protests of these sorts of policies.

Third, Biden is part of the same political establishment that has opposed justice at every turn. For example, when Biden first entered politics, he worked with many of the same politicians who opposed the Civil Rights Movement. I understand that sometimes compromises need to be made to accomplish things, but these are not the right people to compromise with, especially considering that some of those pieces of legislation would negatively impact black communities for years to follow.

Another instance where this is relevant to us today is when it comes to economic justice. For the most part, Joe Biden is a moderate. He has been very hesitant to embrace policies that will genuinely help the needy. He doesn’t question or challenge the US political and economic status quo. There have been many occasions when Biden has advocated for working within the current system instead of challenging it directly. He has advocated for the Affordable Care Act rather than a more expansive socialized healthcare system. He has advocated for some reforms to the economy to assist the poor, regulate the banks, and protect the environment, but he has not directly challenged the American economic system that has created many of the issues in the first place. Again, I understand that realistically compromise is sometimes necessary, but people like Bernie Sanders are wildly popular without having to compromise as much as Biden has.

As Christians, our place is to advocate for the Kingdom of God. We recognize that there is another world waiting for us and that Jesus is our King. That is something that we should never lose sight of. Far too many of our brothers and sisters become seduced by worldly politics. Likewise, I think we must be careful to not be seduced by Biden or the Democratic Party much like many are seduced by Trump and the Republican Party. We must continuously aim for the Kingdom. Even with a Biden presidency, there is a lot of work that will need to be done.

Rev. Kevin R. Daugherty is an Elder in the Convergent Christian Communion, Abbot for Kindling Fires: A New Monastic Order, and works as a clerk in Elizabeth, PA.

2 thoughts on “Will Biden Really Promote Peace and Justice?”

Ethiopia’s Pentecostal Prime Minister is going to war: millions of children suffer as a result

We were very glad to see last year that an African Pentecostal for the second time in a row was being awarded with the Nobel Peace Prize. Abiy Ahmed was motivated by his vivid, charismatic faith as he promoted peace talks and reconciliation in a nation filled with ethnic and religious conflict. Like Denis Mukwege, […]

The Five Most Embarrassing Evangelical Reactions to the Election Results

When it became clear that Joe Biden had won the presidential race, many white evangelicals and Pentecostals were highly upset. While there obviously are exceptions, a surprisingly large number of white church-goers are convinced that voting Democrat is equivalent to child sacrifice and that this was an election between God and Satan. Several Pentecostal and […] 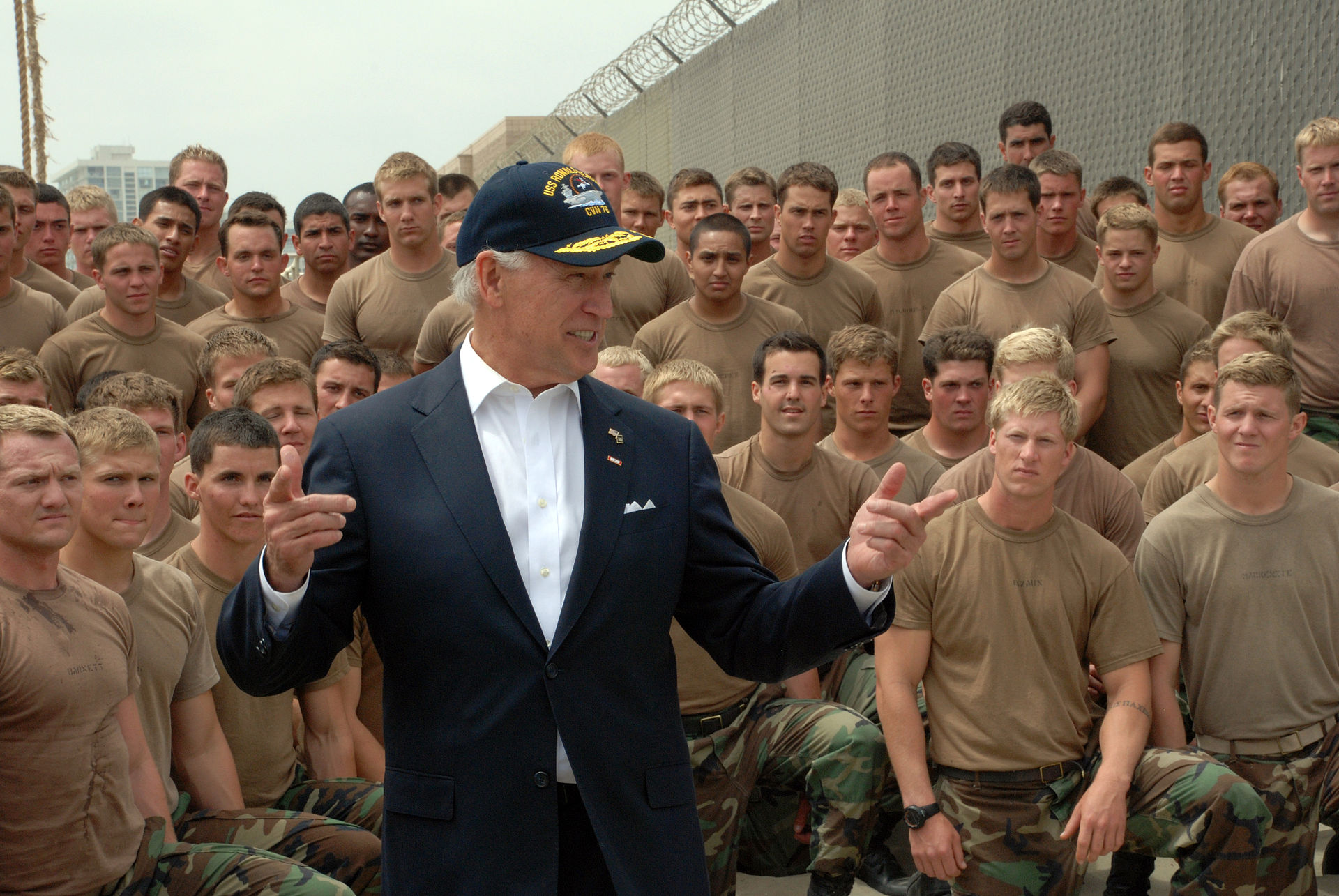 I waited to write this article for PCPJ as I wanted to see who the winner of the US Presidential election would be. This morning (Saturday, November 7th), the news broke that former Vice President Joe Biden defeated President Donald Trump. Full disclosure: I am a member of the Pennsylvania Democratic Party, and I donated […]