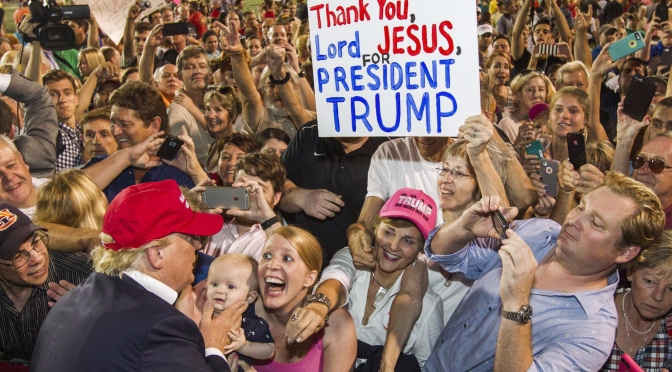 Donald Trump has been President of the USA for four months now, and one must be very ignorant or biased not to see that it already has been a chaotic presidency.

Just take the Russia investigation. Recently, American spies uncovered that Russian officials had talked about how to influence Trump through Paul Manafort and Michael Flynn, Trump associates with close ties to Russia.

Few have missed how Trump fired James Comey, the director of the FBI that was leading an investigation on the Trump campaign’s connections to Russia. Trump then accidentally revealed to NBC News and to the Russian foreign minister and ambassador that the Russia investigation was his motivation for firing Comey.

Trump’s meeting with Russian officials in the Oval Office was unprecedented, and while American media was banned from the meeting, Russian media wasn’t. Reports suggested that Trump shared highly classified code-word intel with the Russians, something his staff denied but Trump himself admitted on Twitter. He then accidentally revealed that the source of the intel was Israel, when he himself was in Israel.

Anybody who was seriously afraid that Hillary Clinton would be careless of classified intel because of her email scandal, should be outraged at Trump’s current behavior.

I pointed out before the election that even those who agree with Trump should not support him. Even if one agrees with him on that the US should not combat climate change, or that medicaid and food stamps should be cut, there’s a serious problem with Trump.

A problem that becomes evident when he contradicts the official White House story when he said that he fired Comey based on his own decision independent of advice from others, or when he changed US policy on Syria in the glimpse of an eye based on what he had seen on television, attacking a Syrian air base.

These last could of months have confirmed what many feared during his campaign: that he is fully able to start a war – even a nuclear war – based on his emotions.

And while his bizarre admiration of Russia might seem beneficial for world peace on the surface, it should raise red flags concerning the potential that Putin is influencing Trump in some form. He’s authoritarian, he’s willing to wage war and he’s a constant lier.

Putin, that is. I won’t blame you if you thought I meant Trump.

I can sort of understand all the Christians who supported Trump during the campaign. Even though his unreliable, lying and immoral character was all too obvious to me, I understand that they have different media inputs.

But now? How could someone seriously support Trump now? It’s not possible to blame the latest scandals on “the fake news” of the established media, since the president himself confirms what the media reports on his Twitter.

You can only support Trump if you ignore Trump.

Follower of Jesus, why would you be a Russia supporter? Why would you trust a guy with nuclear launch codes whose attention span is so short that European officials can only speak two to four minutes to him, and intelligence briefings must repeat his name to keep him reading?

Conservative Christian, wouldn’t it be much better if Mike Pence was president? He won’t accidentally reveal classified intel to authoritarian regimes or start a war based on a Twitter debate.

As “children… walking in the truth” (3 Jn 4) who are called to “get rid of lies” (Eph 4:25), we can’t ignore what’s obvious before our very eyes. Trump is unfit for being president.

Even Christians who agree with some of his policies should make that clear. Somebody else with similar values, like the vice president, would do a much better job.

While ceaselessly praying for the American president, let us no longer support him but walk in purity and light.

Micael Grenholm is editor for PCPJ. Having studied theology as well as peace and development studies in Uppsala, Sweden, Micael Grenholm’s passion is to combine charismatic spirituality with activism for peace and justice. Apart from editing pcpj.org he vlogs for the YouTube channel Holy Spirit Activism and is active with evangelism and apologetics both locally and online.

5 thoughts on “Christian Trump Supporters, How Can You Be OK With This?” 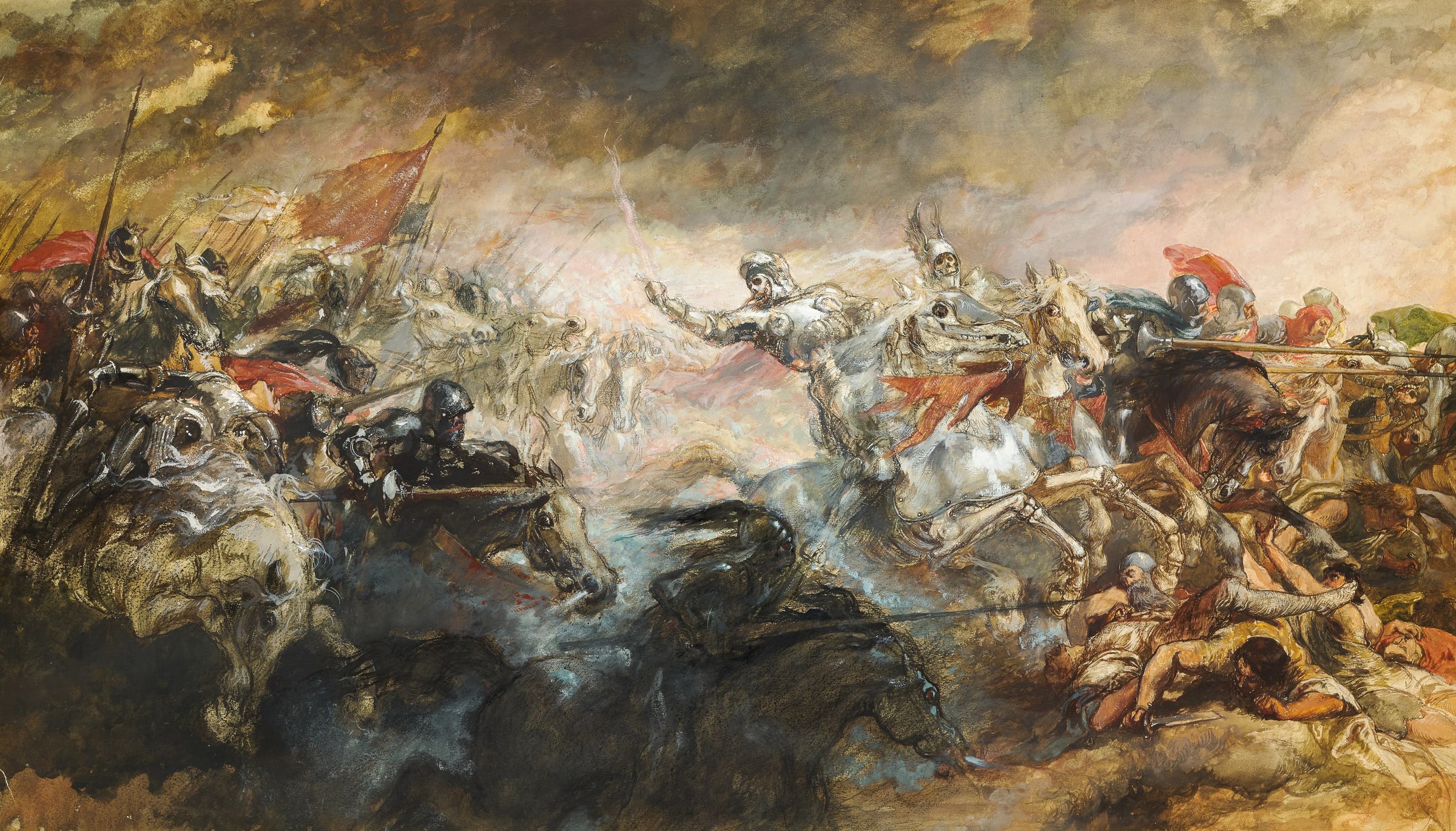