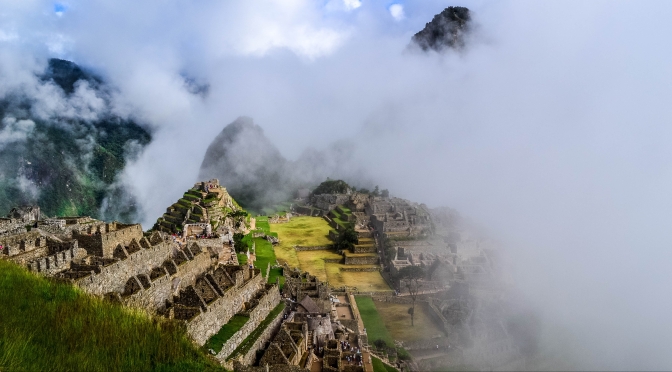 by Luis Aranguiz Kahn. Part 1 of 4. Read the whole article as a PDF here.

What would a Pentecostal Latin-American Eco theology look like? In this question I am saying many things simultaneously. First of all, I use the word “Pentecostal.” However, there isn’t only one Pentecostalism; rather, there are many branches and styles within what is commonly referred to as “Pentecostalism.” In this clarification I am compelled to choose one specific branch in the Pentecostal tradition. Secondly, I use the word “Latin-American”, which means that I have to take distance from different kinds of Pentecostalism among the world. I have to speak from Global South, to speak considering our regional ecological problems instead of other’s concerns. And finally, I use the term “Eco theology”. This is a complex word because I have to engage it with my specific Pentecostal view and my Latin-American context.

By this way, I will go describing our reality and context in relation with climate change and energy issues, especially related to mining and pollution. Last but not least, I will put in dialogue the result of this question and contextual reflection with the concerns of the common project that convoke us: energy ethics. This reflection intends to call to a stronger Pentecostal action in the field of ecology, looking forward to a church that serves the world as Jesus did.

The Pentecostal movements started in the beginning of the twentieth century in many parts of the world. They share not only the conviction of the power of the Holy Spirit pouring among the Church giving many supernatural gifts, but they also share social and material conditions: many of these revivals took part among poor people, peasants or industrial workers. In other words, they started in the middle of the social issues. In the case of Chile, it started mainly in growing cities with increasing immigration from the countryside and consequent formation of poor neighborhoods.

In its more than one hundred years, there has been a slow theological development, but development today is urgent. As Pentecostalism is mostly a form of Christianity that emphasizes the spiritual experience with God, especially in the form of the baptism in the Holy Spirit, its theology is not mainly academic or explicit, but practical and implicit. Pentecostal Latin-American (Chilean) eco-theology must be founded at least on two concepts: the experience of the Spirit in the history – specially evidenced in the contextual aspect of Pentecostal movement – and in the early theological construction of it.

In the beginning, Pentecostals were mostly poor, marginalized people who converted through preaching. But they were also dockworkers, miners or factory workers, which means that they were linked to the big industrial production processes, and therefore, this entails the fact that they were part of the environmental contamination chain, no matter how conscious they were of it. We could say they were just part of a big machine. At that time, Chile was an industrializing economy strong in saltpeter and carbon along the country with the consequent ecological contamination.

We can find that in the beginning their theology was focused towards the accomplishment of the great commission of Jesus: to preach the gospel, with an emphasis on the idea of “saving souls” through the power of the gifts of the Holy Spirit. This was also accompanied by the radical moral distinction between worldliness and holiness, which drifted the early Pentecostalism to a noted otherworldliness. As Willis Hoover, the Methodist missioner who founded the Pentecostal movement in Chile said: “If we have any reason to be, that reason calls us to a life of separation to preserve what God has entrusted to us,” referring to other churches and the world.

If the task of the church is to save souls, then all kinds of concern for environmental matters were to be avoided, as they seem unnecessary and even worldly. How can we build a Pentecostal Eco theology from these foundations? Here I provide just a few and very limited points to start. In first place, it is necessary to relocate the ecological issues as a theological matter. If God made all of creation that means it has a deep biblical meaning regarding to its sacred origin. Second, if ecology is not a worldly issue then it is a Christian one. So churches have the challenge to reflect on their duty towards the creation of their God in the same moral way they have concerns about the general human behavior.

Finally, the specific Pentecostal emphasis on the power of the Holy Spirit to transform reality suggests the task of thinking on how this spiritual outpouring makes us able to work towards ecological concerns. In this sense, Pentecostals, under their particular spiritual strength, can be a relevant agent on these issues; they can redirect their radical morality into ecological matters, also reflecting in their place themselves as part of the big production industrial machine. Our commitment to transform the world through the message of sanctification must now include a radical morality focused on fighting against everything that breaks the holiness of creation like idolatry of exploitative commerce and indiscriminate pollute emissions of the industrial machine. 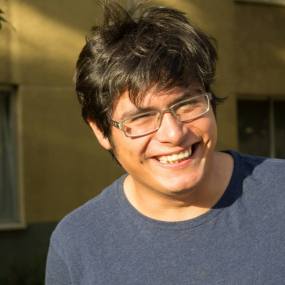 LUIS ARÁNGUIZ KAHN holds a degree in Spanish Literature and a minor in theology from the Catholic University of Chile, and is currently completing a master’s degree in International Studies at the University of Santiago, Chile. He has worked academically in texts and lectures on literature and religion, evangelical analysis of political discourse in Chile and my master’s thesis will be in the general field of evangelicals and international politics. Luis comes from a family of traditional Chilean Pentecostalism and was a university leader at a Pentecostal youth group and a preacher at his local congregation. 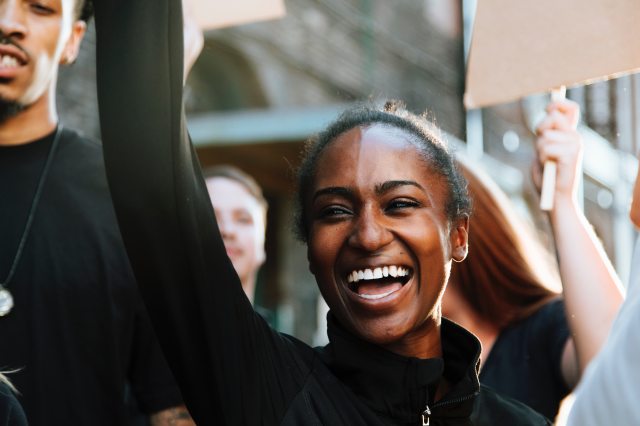 (This article also appears at Just Theology.) Christians who take Jesus’ parable of the sheep and the goats seriously understand that we are called to serve “the least of these” in love. In addition to individual acts of mercy, many have come to understand that providing aid to “the least” means addressing the systems of […] 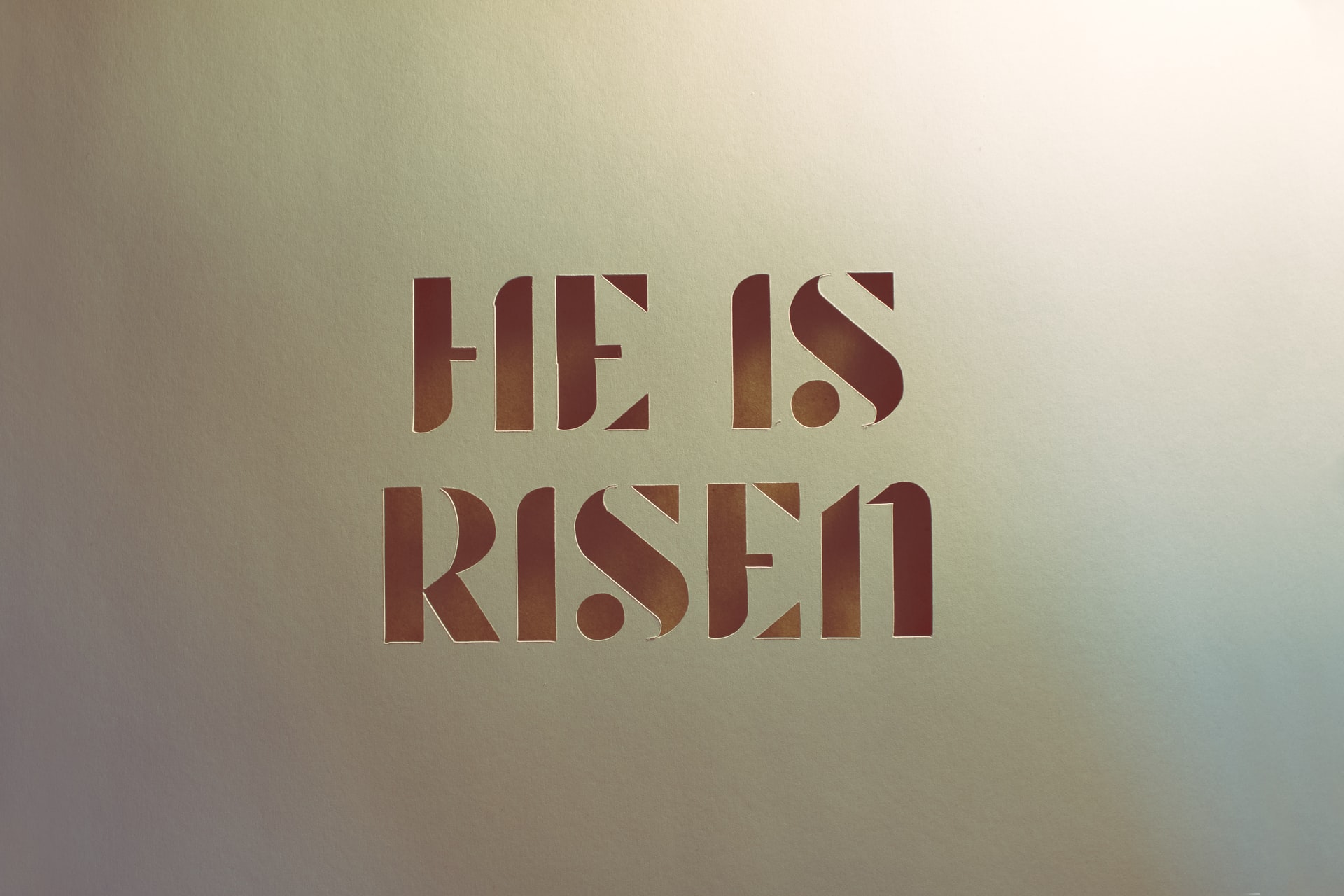