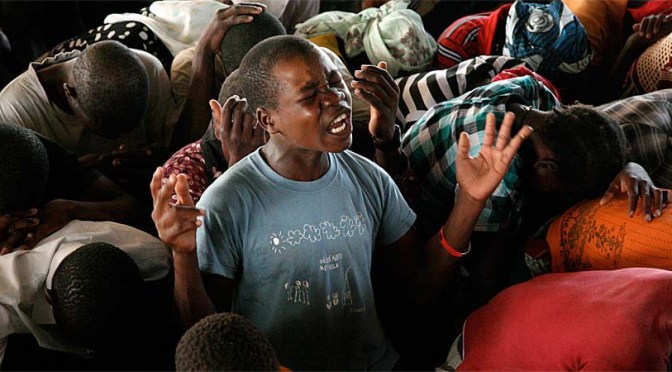 The Pentecostal and charismatic movements have a bad reputation among Christian anarchists and activists. There are too many examples of healing evangelists who control the masses through manipulation and hysteria, with promises of supernatural encounters only to gain money and status for themselves. Furthermore, many Pentecostals and charismatics support nationalism, war, discrimination and inequalities. They bless the Israeli occupation of Palestinian lands, they preach a prosperity gospel where strong faith leads to great wealth, they deny climate change and don’t care about the environment.

Yet, I am totally convinced that every Christian activist should embrace the gifts of the Spirit and pursue signs and wonders. Why? Because the mess I just described is of course not genuine a fruit of the Spirit, it is a result of what I call the Corinth Syndrome, when charismatic Christians portray their own crazy ideas and practices as divinely inspired.

The church at Corinth was experiencing charismatic chaos; they loved spiritual manifestations and everyone spoke in tongues simultaneously, but they showed no care for the poor and some were living in sexual immorality.[1] Paul’s solution to the Corinthian problem is not commanding them to be less charismatic; on the contrary, he urges them to seek the gifts even more![2] However, he emphasizes that this must be done in order and in love.

Inviting the Holy Spirit will not put us in a risk zone of becoming war-waging wealth-hungry republicans, because love and servanthood are at the essence of the spiritual gifts. 1 Peter 4:10 says: “Each of you should use whatever gift you have received to serve others, as faithful stewards of God’s grace in its various forms.” Healing, prophecies, tongues, discernment and the other gifts mentioned in 1 Corinthians 12 are thus not intended to elevate a human being or create a spectacular show, but to serve and help people.

This is why they are fantastic activist tools! There are numerous examples in the Scriptures of signs and wonders promoting peace and justice. The exodus from Egypt, which has inspired thousands of liberation theologians in their struggle against oppression and dominion is filled with miracles.[3] There are four food miracles in the Bible when God gives food to the hungry,[4] plus a vegetarian miracle in Daniel 1:12-16. Both in the Old and the New Testament, famine is foreseen by prophets.[5] Many of the blind and lame people that were healed by Jesus and the apostles were beggars.[6] And in Acts 9, Jesus is non-violently stopping Paul from persecuting the church through a dramatic vision and a healing.

If we acknowledge that these events have a social and political message but ignore or even deny their miraculous essence, we are not only cherry-picking but we are also missing a beautiful chance to get more effective results in our activism. The Holy Spirit didn’t disappear after the time of the Bible but continues to promote peace and justice through signs and wonders in the church today. I know of so many examples of this, let me share three of them here.

In 2010, a 20-year-old woman named Teresa Jebiwot participated in a revival meeting in Kisumu, southern Kenya. She was born without a cornea, which made her totally blind, not knowing if it was day or night unless someone told her. But at the revival meeting, she got completely healed when the prophet David Owour prayed for her, and she started to see perfectly. This was verified by an eye specialist, Dr. Agnes Maiyo, at the Iten District Hospial. After her healing, she could leave the blind school she had attended and her living condition got highly improved.[7]

Swedish musician and evangelist Simon Adahl, who is a friend of mine, was at the World Prayer Assembly last year in Jakarta, Indonesia, to sing the theme song of the event together with his brother. While he was backstage, a man walked by him, and suddenly Simon started to prophesy to him: “You are not going home! Those people who tried to silent you are not my servants says the Lord, you are my servant – don’t go home!”

The man started to cry, he explained that he was from the Netherlands and that he wanted to hold a seminar at the Assembly about the horrible gold trade between the Netherlands and Indonesia, that destroys the environment and exploit poor workers. However, some Indonesian pastors, that he knew benefited from the gold trade, took him aside in a room and forbade him to speak about this. When he went out of the room he felt so discouraged and thought to himself that he probably should go home then. But right then a Swedish guy jumped in front of him and started to prophesy.

Finally, Christian activist Shane Claiborne shares in his book The Irresistible Revolution how a good friend of his was working at a health clinic in Latin America.[8] Their medical supplies were scarce, and one day they had nothing left except a bottle of the stomach medicine Pepto-Bismol. So when people came with various types of diseases that was all they were offered. However, according to Shane’s friend, everyone got well. Even more astounding, the small bottle didn’t become empty although they kept handing out the medicine to all the sick who came.

All these events are wonderful, though we know that many times the sick aren’t healed, the hungry aren’t fed, and the dead aren’t raised. And I don’t have the answer to that. I just know that we are still commanded to strive for an abundance of spiritual gifts.[9] If we allow the Holy Spirit to do the impossible through us, our struggle for a better world will obviously be more effective than if we are limited to what is possible. Let us become charismatic activists, promoting peace and justice through signs and wonders! 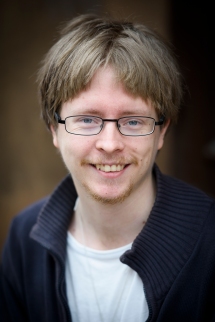 Micael Grenholm is an activist and student of theology in Uppsala, Sweden and blogs at HolySpiritActivism.com. 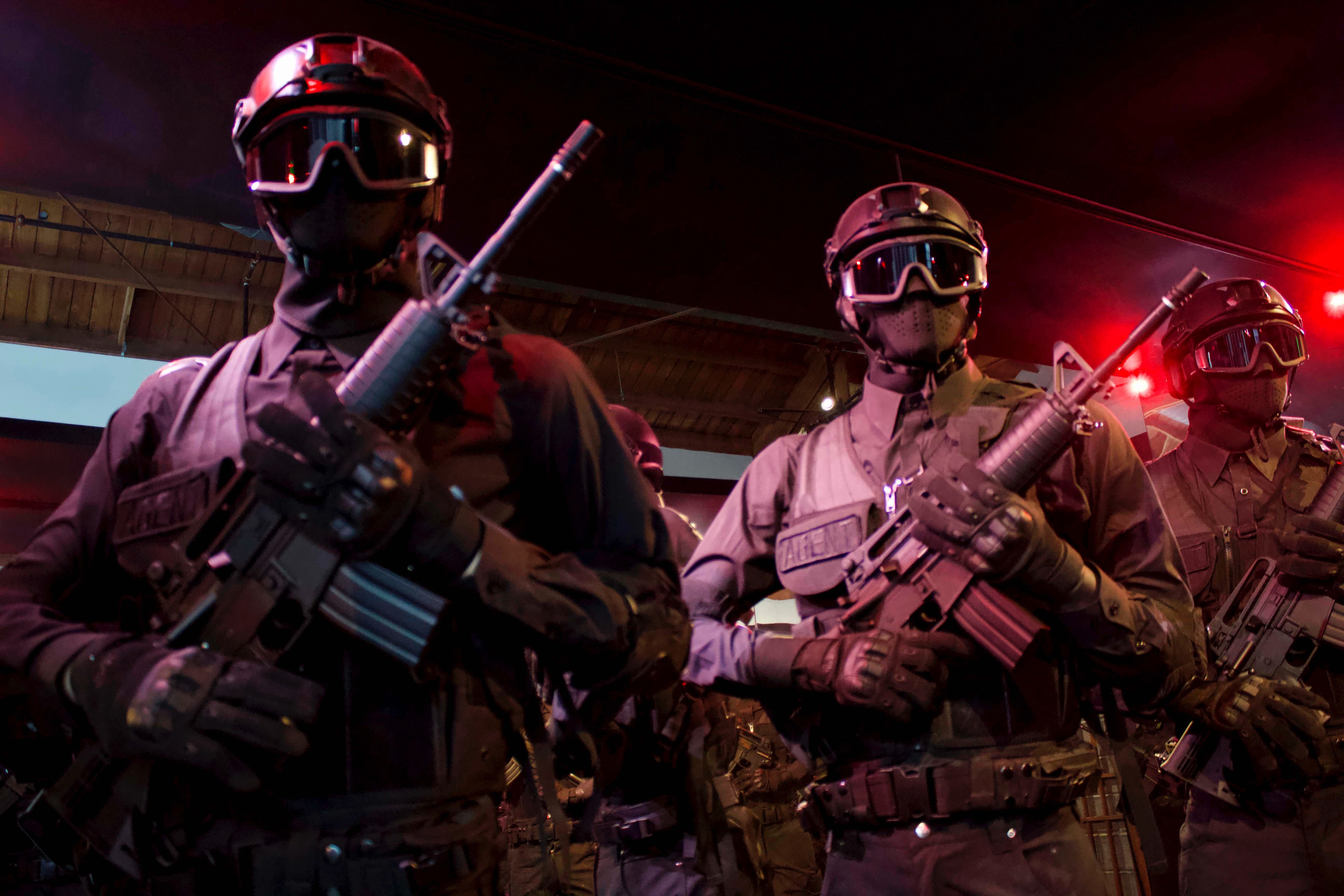 We are called by Jesus to be peacemakers (Matthew 5:9), resolving conflicts as we go forth to spread the Gospel about his love. Peace is always dependent on at least two parties, which is why we might experience conflict even when our intention is peace. This is why Paul writes “If it is possible, as far […]

Why Christians Should Support the Marches Against Racism 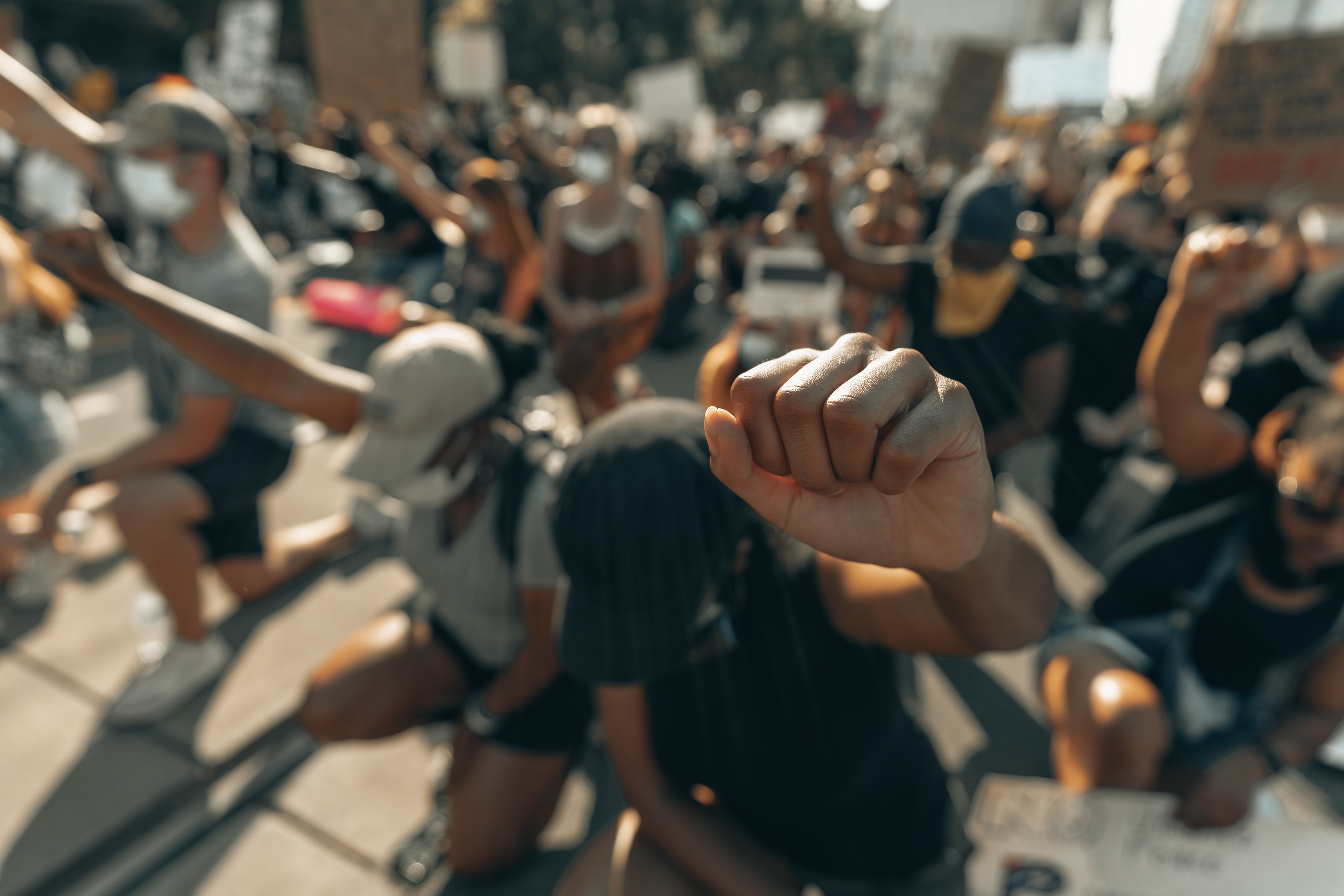 by Craig S. Keener, originally published on his blog. One of my recent posts showed the local protest march in which my wife and I participated, and which our teenage daughter helped organize. One honest question has come up so often in response that I want to address it here. Would Jesus have attended such […]

Exorcising the Demon of White Supremacy 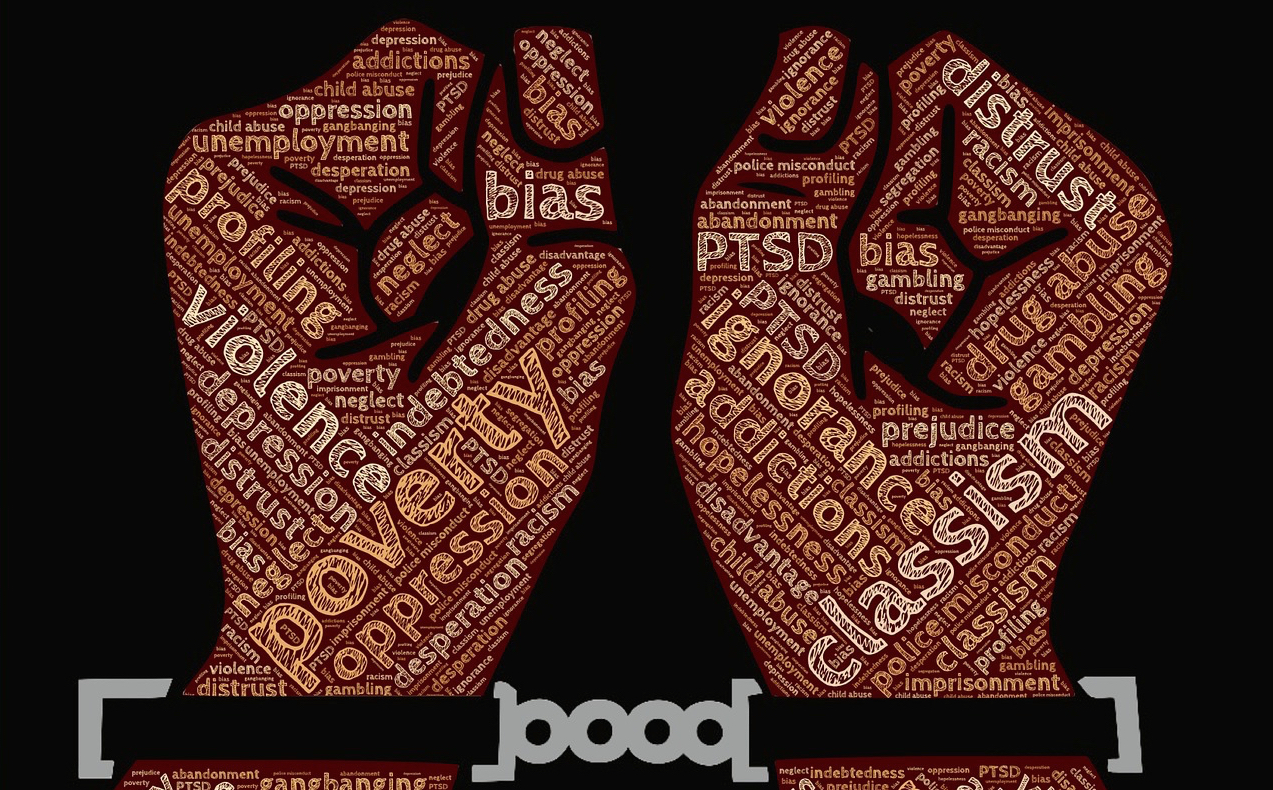 [Note: A longer version of this post appears at the author’s personal blog, Just Theology.] “Then Jesus called the twelve together and gave them power and authority over all demons and to cure diseases, and he sent them out to proclaim the kingdom of God and to heal.”  Luke 9:1–2, NRSV “But if it is […]