For too long, the wars in the Democratic Republic of the Congo have been destroying millions of lives. It is the deadliest conflict since World War Two, fuelled by conflict minerals used in our electronics and cars. Rape is a weapon of war; eastern Congo is one of the most dangerous places on earth to be a woman.

In the midst of this chaos, darkness and death, a bright light is shining. That light will now receive a Nobel Peace Prize.

Dr. Denis Mukwege is the son of a Pentecostal pastor who has a strong and robust faith in Jesus. The Swedish Pentecostal Mission funded his medical studies and, together with organizations, helped him build and run the Panzi Hospital in Bukavu, the capital of the conflict-ridden South Kivu province. Over 50,000 survivors of sexual violence have been treated at the hospital during the last 20 years.

Dr. Mukwege is very open with his faith. Three years ago, he was preaching at the Swedish Pentecostal conference of Nyhem and said the following:

Glory to God! To be here tonight… what a grace! Thank you so much for giving me this opportunity, trying to grasp the goodness of Jesus. It’s really a privilege to stand here in front of you tonight, speaking to you here at Nyhem.

I think of how many have spoken from this pulpit who have changed the world. Missionaries who have made a great difference for our time, who have impacted millions of Congolese people and many others across the world.

My dad was always talking about Lewi Pethrus, and tonight I understand why he did it. He was a man with big visions, a man who lived a little before his time, a man with missionary visions for Congo, Rwanda and Burundi and also everywhere in the world.

The church must be based on prayer. The Bible tells us to be thankful and thus, I want to be a representative for all those who received the blessings from your efforts in my country and elsewhere, saying thank you from the bottom of my heart.

Dr. Mukwege is not afraid to talk politics when need be. He told the Guardian: “The Congolese people live with unheard-of violence. Unheard of… [President Kabila] is responsible for not putting an end to the violence. His role is to protect his people and their belongings. We see that 20 years after it came to power, this government does not protect women.”

Criticizing a dictator as well as the patriarchal rape culture of his country comes at a heavy cost. In 2012, Mukwege was almost assassinated and his family was held at gunpoint. As a result, they went into exile in Europe, but the next year Mukwege returned to his beloved hospital, continuing the fight for peace, health and women’s rights.

At PCPJ, we want to deeply congratulate Dr. Denis Mukwege for being awarded this esteemed prize, and we pray that his work will continue to transform the Congo. We also kindly want you who reads this to consider donating to the Panzi Foundation to support Mukwege’s work. 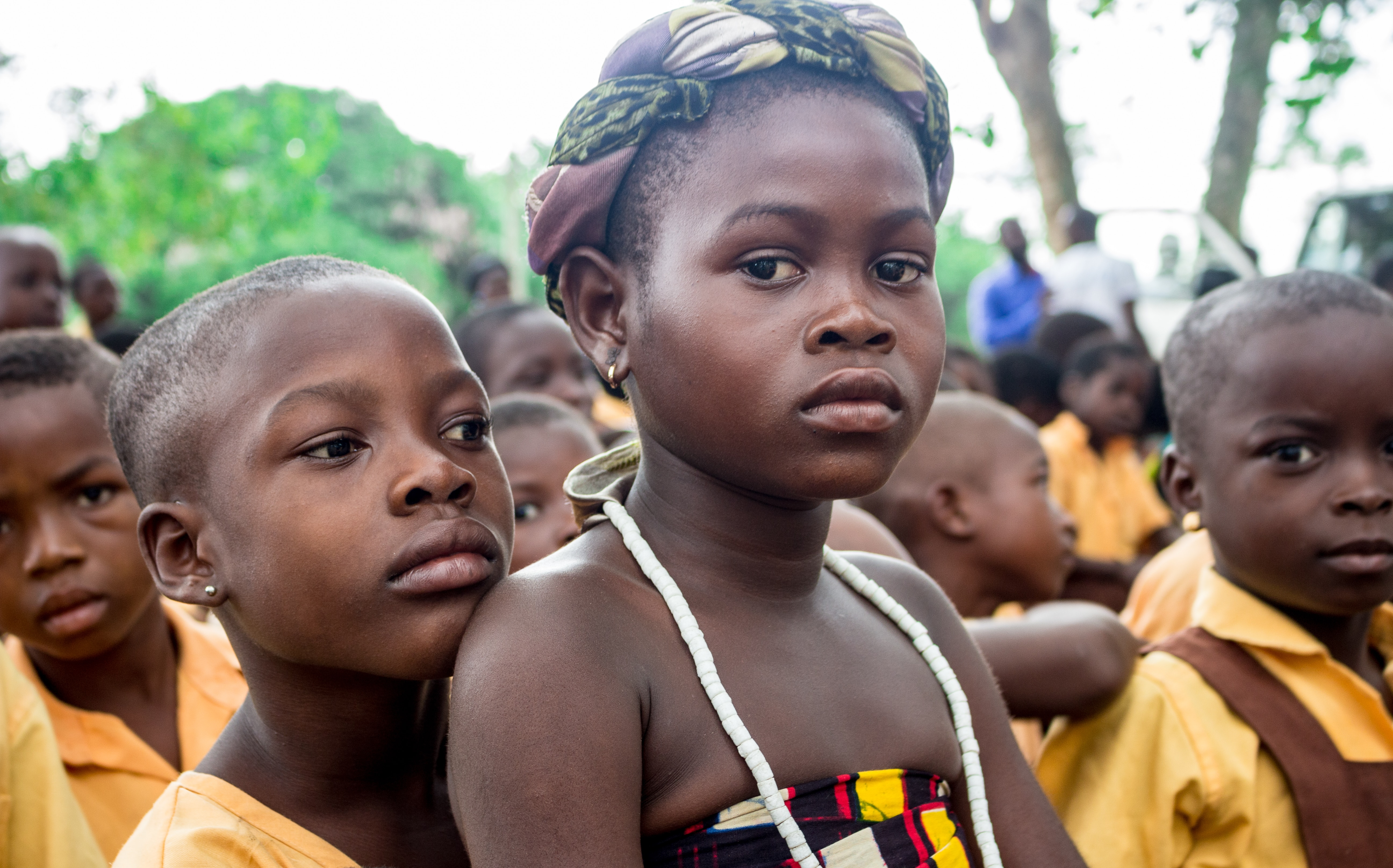 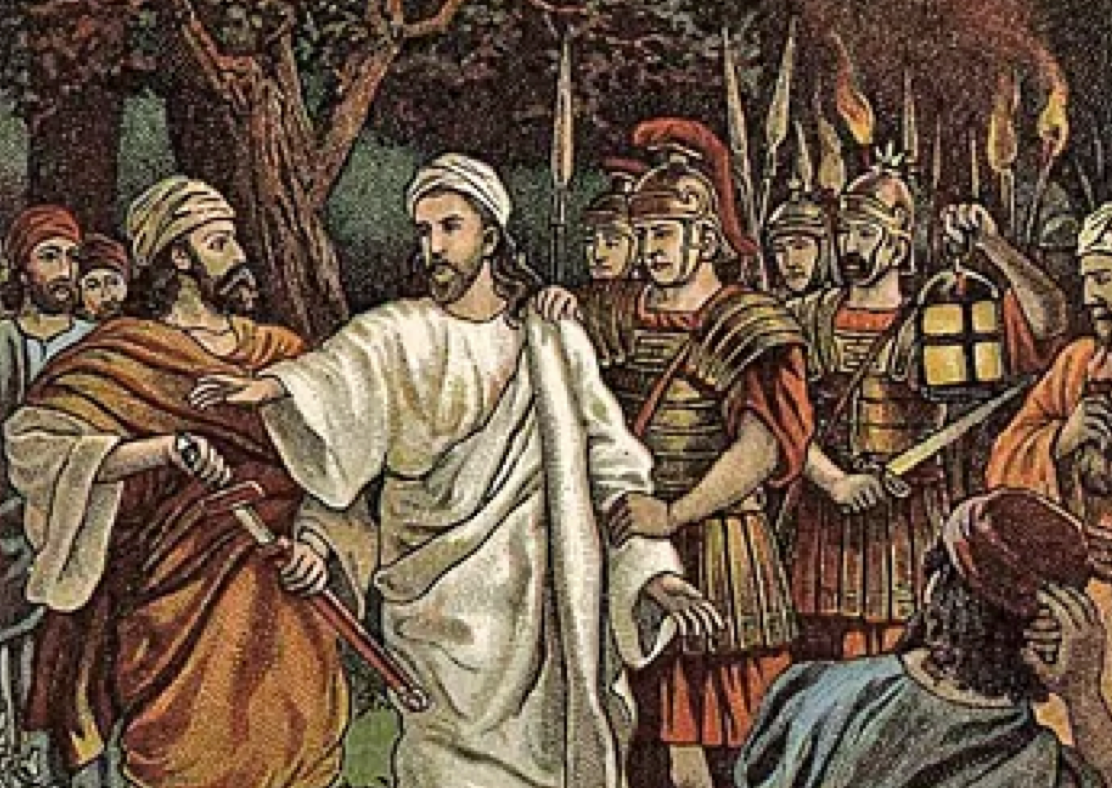