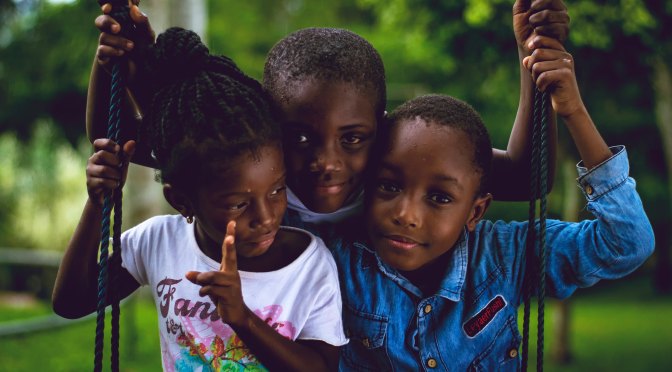 Over the past three decades, Pentecostal Christianity has exploded across Africa. At the same time many secular development agencies, including the UK’s Department for International Development (DFID), have been struggling to incorporate religion and faith based organisations into their policies and processes. As a research fellow at the University of Oxford looking at religion and development, I have similarly found Pentecostalism impossible to ignore.

Success is a dominant theme for many Pentecostals and discussion of wealth is widespread. There is, therefore, a temptation to consider Pentecostalism in materialistic or instrumentalist terms. This can downplay its experiential nature and spiritual emphasis upon being saved or born again. Equally, manifestations of the holy spirit such as speaking in tongues can be subject to some exotic accounts. In this volume, the importance of what is called the faith or prosperity gospel is noted. What is stressed though, is the exploration of unexpected or inadvertent outcomes of faith – as with Max Weber’s description of the Protestant work ethic. Indeed, his concepts feed much of the discussion.

Freeman’s introductory chapter clearly and concisely sets out the positivist position on Pentecostalism: “Pentecostal churches are often rather more effective change agents than are development NGOs…they are exceptionally effective at bringing about personal transformation and empowerment, they provide the moral legitimacy for a set of behaviour changes that would otherwise clash with local values, and they radically reconstruct families and communities to support these new values and new behaviours. Without these types of social change…it is difficult for economic change and development to take place” (p3). This is the context in which the book is framed. A major challenge is the apparent simplicity of this position.

Jean Comaroff raises the huge variations in socioeconomic conditions in modern Africa. Päivi Hasu utilises her chapter to stress the difference between a congregation of “winners” from deregulation and free enterprise in Tanzania, versus adherents who remain “underprivileged [and] are on the verge of losing all hope for a better future” (p68). Rijk van Dijk is concerned with migrant communities. Charles Piot and James H Smith focus on the complex dialectics between different churches and development actors. Smith also addresses the practicality of religion in Africa, which means that individuals use varied religious institutions at different times, for different purposes. Freeman sees positive interplay between church and NGOs in Ethiopia. Ben Jones explores renewal of faith and culture in post-conflict Uganda. Damaris Parsitau gives us an overview of organisations purportedly working for female empowerment in Kenya – both NGOs and churches.

The authors acknowledge that circumstances in Africa today are different from those described by Weber regarding industrialising Europe. Importantly though, Weber also argued that “religious affiliation is not a cause of… economic conditions, but to a certain extent appears to be a result of them”.[2] Ghanaian immigrants in Botswana, for example, are portrayed in the book as being inspired to risk-taking by Pentecostalism. It might well be argued though that an immigrant community by its very nature is likely to be made up of those predisposed to risk-taking.

The businesses of that community are also seen here as being dynamic wealth creators. However, grocers, hair dressers and vehicle repair shops would seem more to represent enterprises that take advantage of economic growth created by others, rather than bringing about development. This timely and valuable volume provides some compelling answers regarding Pentecostalism and development. However, reassessing the question casts much of this in a different light.

2 thoughts on “Is Pentecostalism Doing More for Africa’s Poor than International NGOs?” 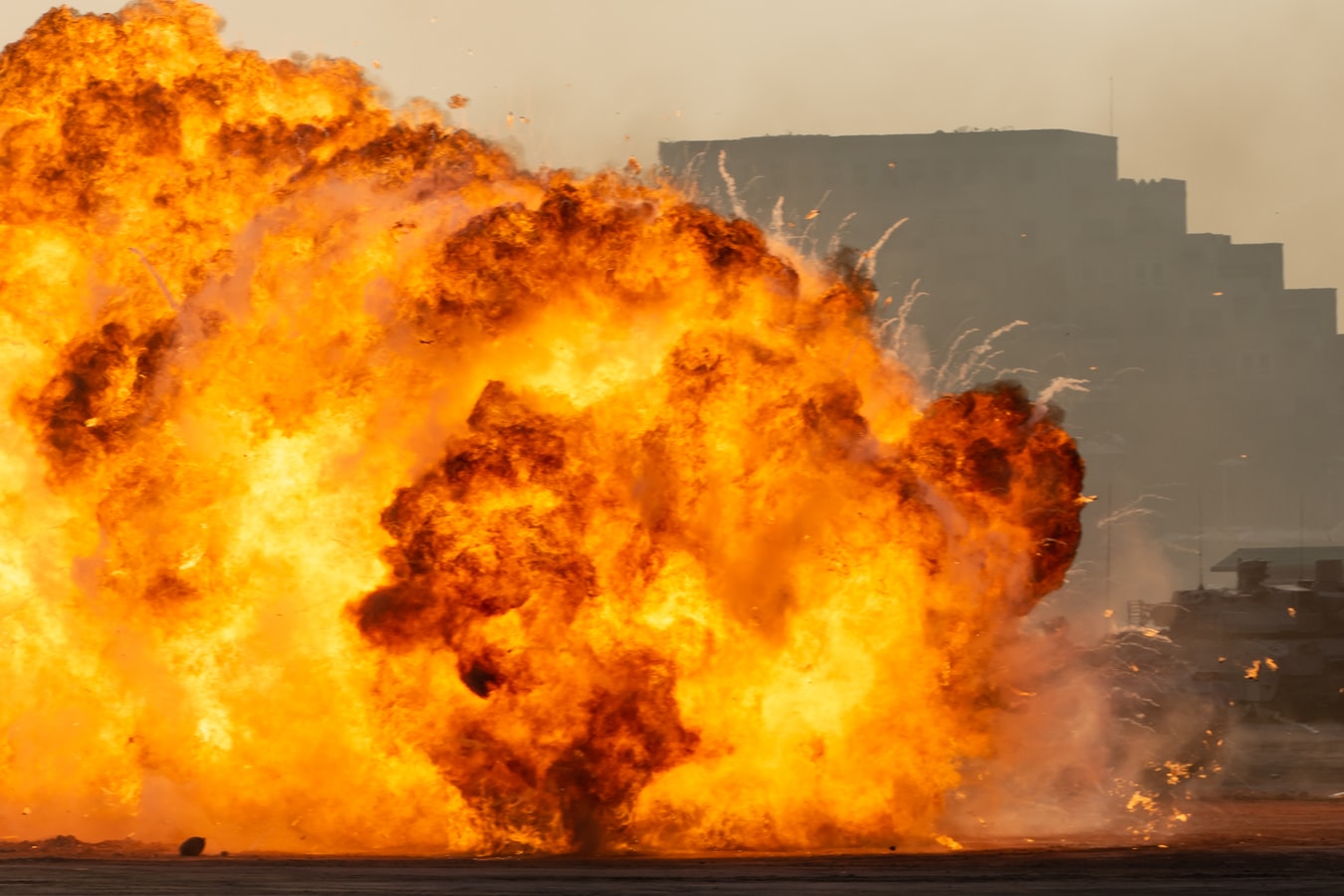 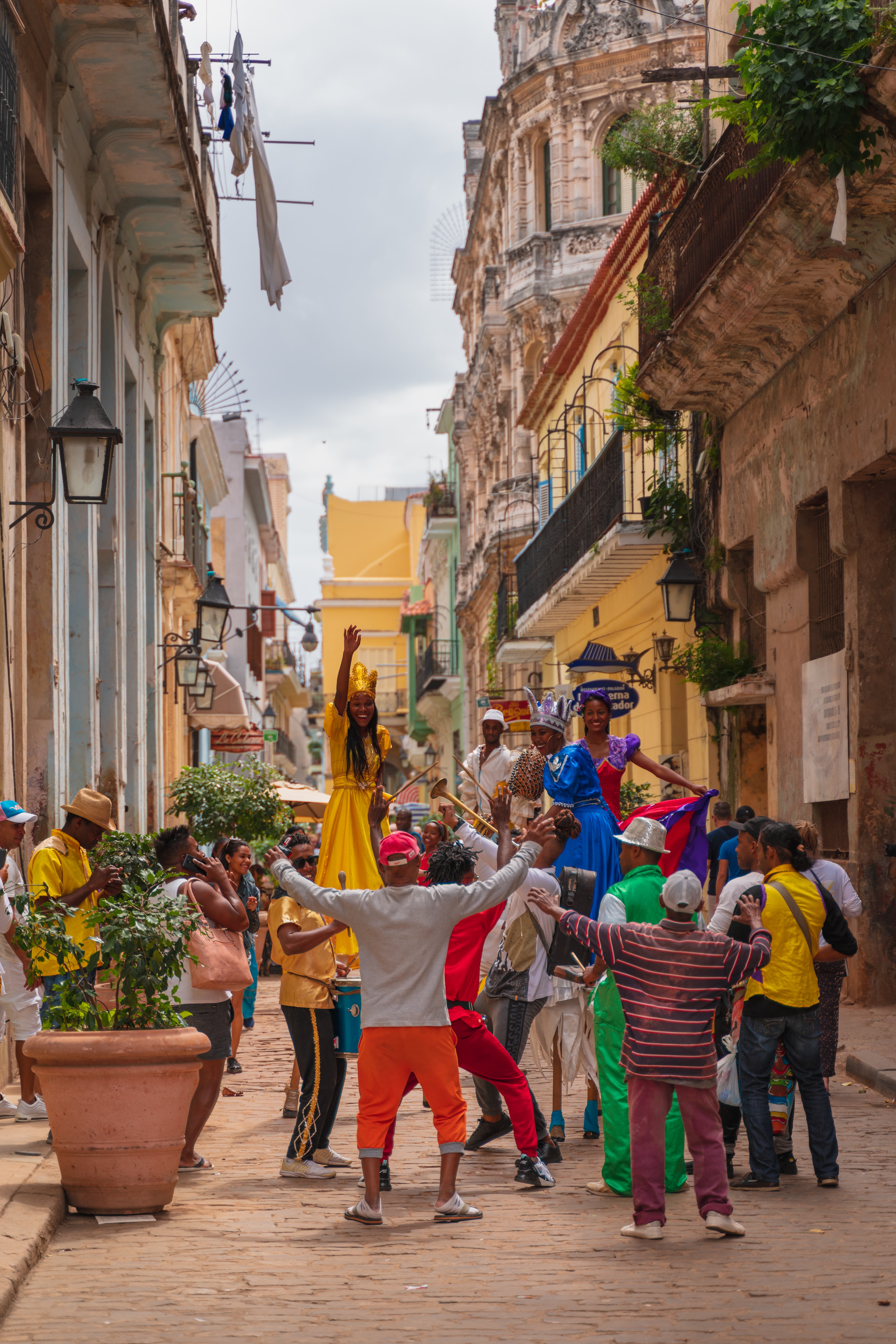 Why People Look for the “Mark of the Beast” 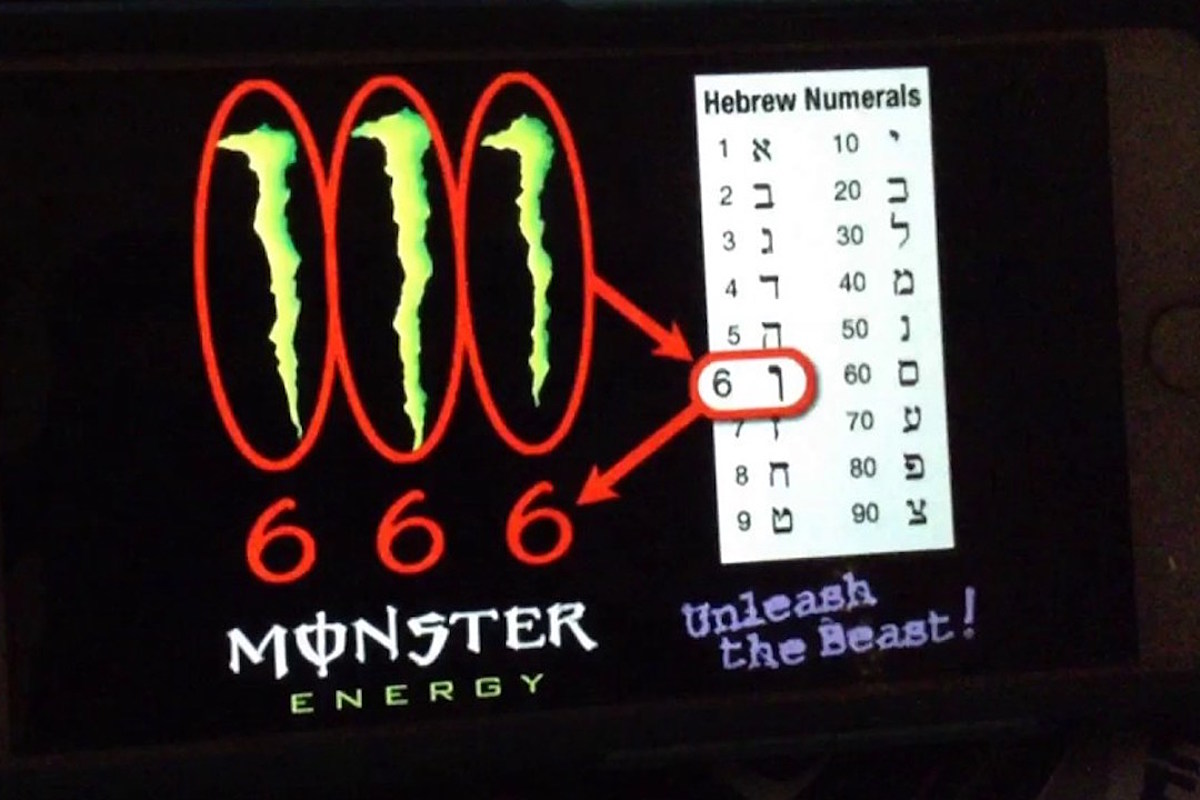 by Ramone Romero. I’ve written before about the “mark of the beast”, but it seems that every few years, especially around election cycles or the advent of some new technology, some Christians see circumstances that they believe will lead to “the mark of the beast” from Revelation 13.  So here are some thoughts about “the […]