The Norwegian channel Visjon Norge (Vision Norway) claimed that donations between 180 and 6,130 dollars would bring blessings from God, as a Nigerian pastor would pray different prayers depending on the amount of money people donated.

Verdens Gang reports that on October 15, David Sagen who regularly contributes to Visjon Norge explained why he two years ago started to give 2,500 kroner (430 US dollars) to the ministry of Nigerian pastor Bayo Oniwinde every month. Oniwinde had said that he would pray “Joseph’s blessing” over those who donated that amount.

As the host of the show, Inger Hanvold, nodded approvingly, Sagen went on explaining the different blessings that Oniwinde would pray over people who gave certain amounts of money to his ministry:

– If you have faith to give any of these amounts that he talks about, if you do it and remind God about it during the year, or are simply thankful that it’s coming, there will be a great harvest, Sagen said.

The broadcast have been met with much criticism. “I can hardly see this as something else than spiritual abuse, and severely speculative theology”, said theologian Espen Ottosen from Norwegian Lutheran Mission to Verdens Gang. Swedish Pentecostal pastor Christian Mölk writes on Facebook:

“While many Protestants celebrate this year that it’s 500 years since Martin Luther revolted against indulgence trade, that is, the idea that one could buy forgiveness of sins and reduce one’s time in purgatory, the Norwegian TV channel Visjon thinks that it’s a good idea to launch their theology about buying different sorts of blessings.”

Bayo Oniwinde tells Verdens Gang that he doesn’t “sell” God’s blessings, but doesn’t apologize for the practice of praying different prayers based on what people give.

– I let the Holy Spirit lead me in what I ask people to give, and lead me in praying back for those that give what he has instructed, Oniwende says.

Jan Hanvold, televangelist and executive editor for Visjon Norge, tells Verdens Gang that Oniwende comes from another theological context than most Norwegians, but he doesn’t distance himself from his teaching.

– Paul says that whoever sows sparingly will also reap sparingly. He refers then to giving money. People who are passionate about something can give 50,000 kroner or 100,000 kroner. Jesus emphasized that one should give what one is able to give.

Visjon Norway relies heavily on private donations to run their business. In 2016, they had a debt of over 11 million US dollars. 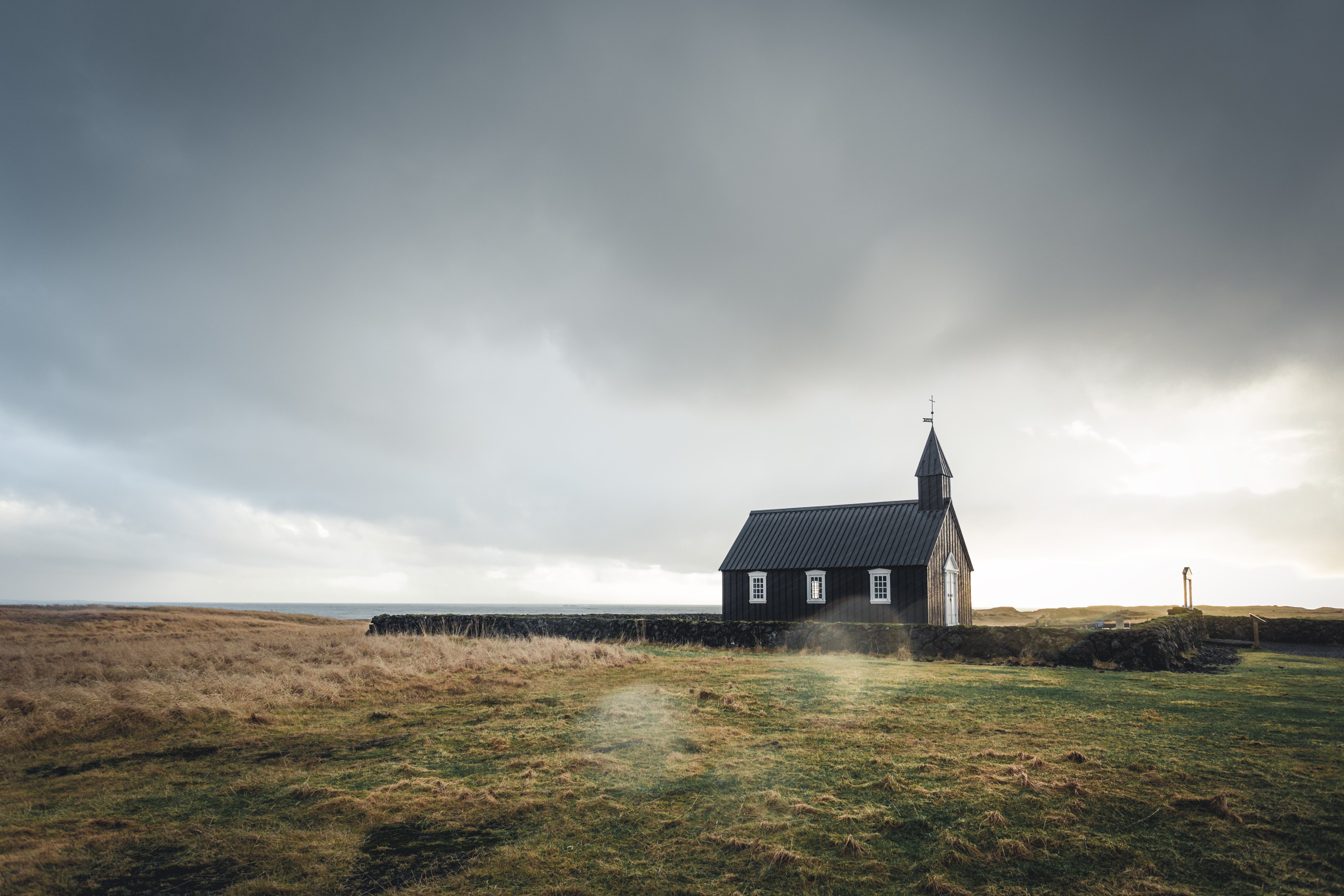